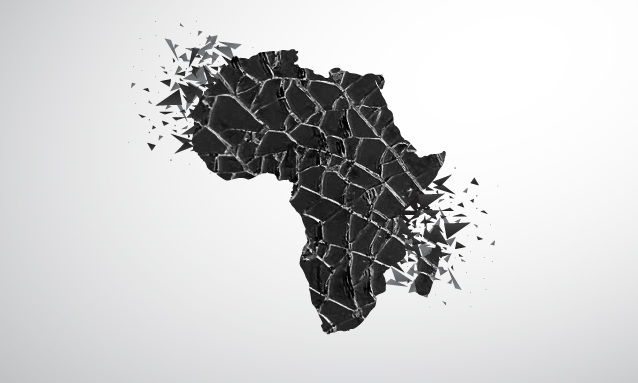 Corruption is the most universally known impediment to the socio-economic development of Africa, Botswana’s President Mokgweetsi Masisi said recently.

“Corruption is the most universally known impediment to socio-economic development,” said Masisi during the event that brought together pioneers and stalwarts of democracy, human rights and governance under one roof.

He said it is common knowledge that most of the conflicts in Africa remain etched in the competition for resources and access to state power to accumulate personal wealth illegally.

In addition, Masisi said the lack of due regard for basic human rights of their respective citizens by many African governments also continues to ferment tensions resulting in the perpetuation of such conflicts.

“The situation breeds corruption and political instability which impede the much-needed economic progress on the continent,” he said at the event held under the theme: Winning the fight against corruption: A sustainable path to Africa’s transformation.

The 30th Assembly of Heads of State and Government of the AU that was held in Jan. 2018 in Addis Ababa, Ethiopia declared 2018 as the Africa Anti-Corruption Year.