The Botswana government announced on 22 May 2019 that it had decided to lift the hunting suspension. The announcement was met internationally with shock and horror, followed by a barrage of insults and condemnation, with many from sources claiming to be conservationists. Much criticism came from preservationists fundamentally against sustainable utilisation.

This section of YourBotswana seeks to address a number of misconceptions, shed light on the situation from within as well as share with you events as they happen. 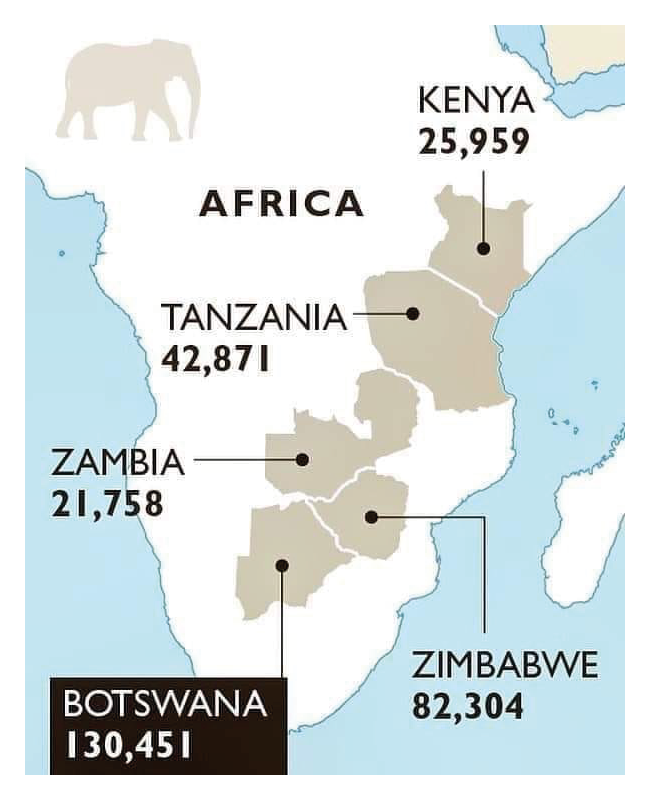 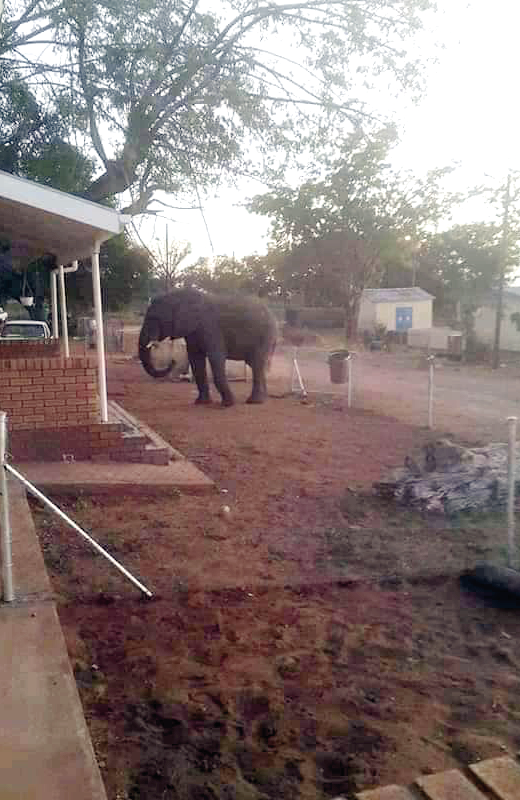 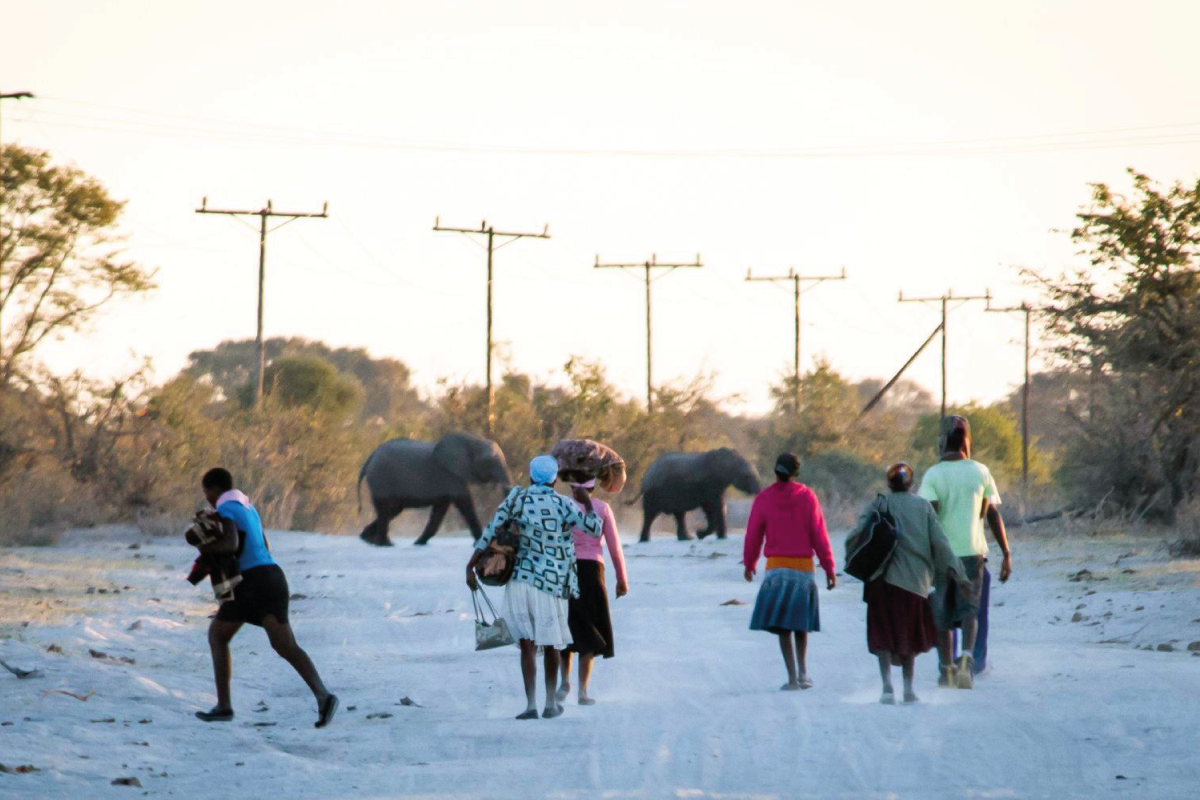 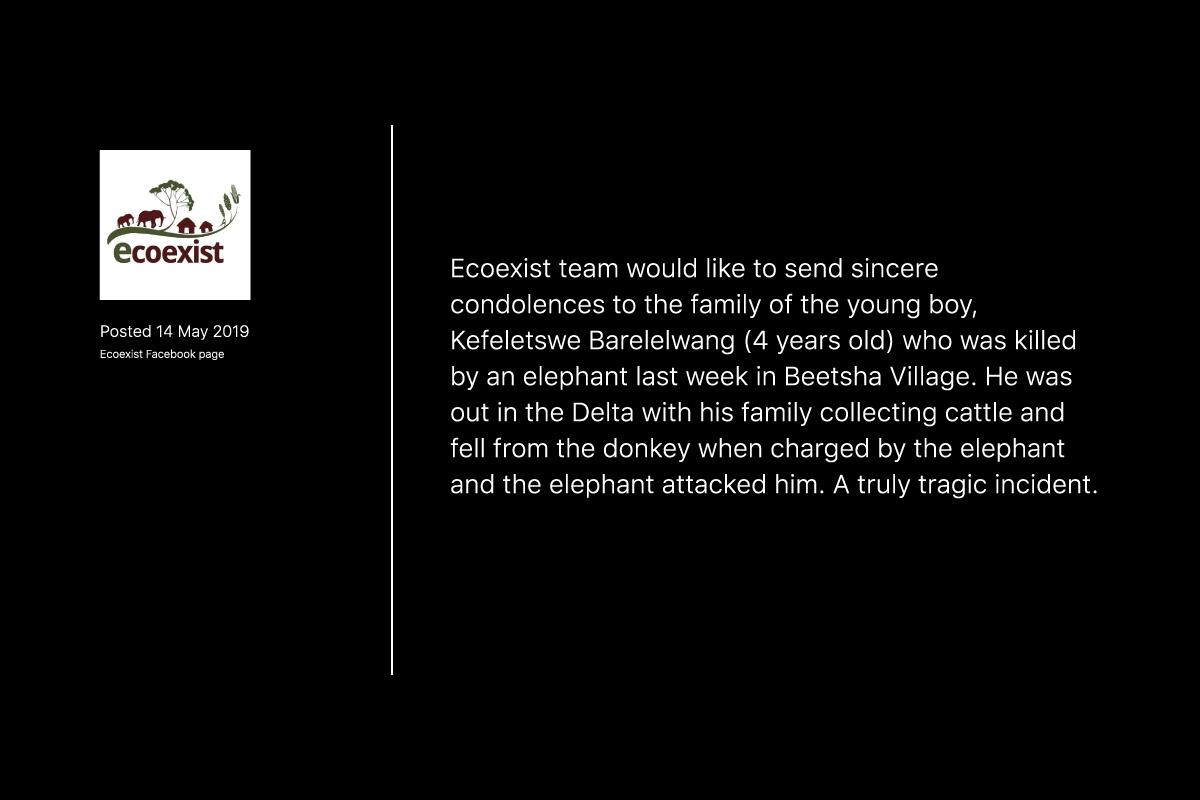 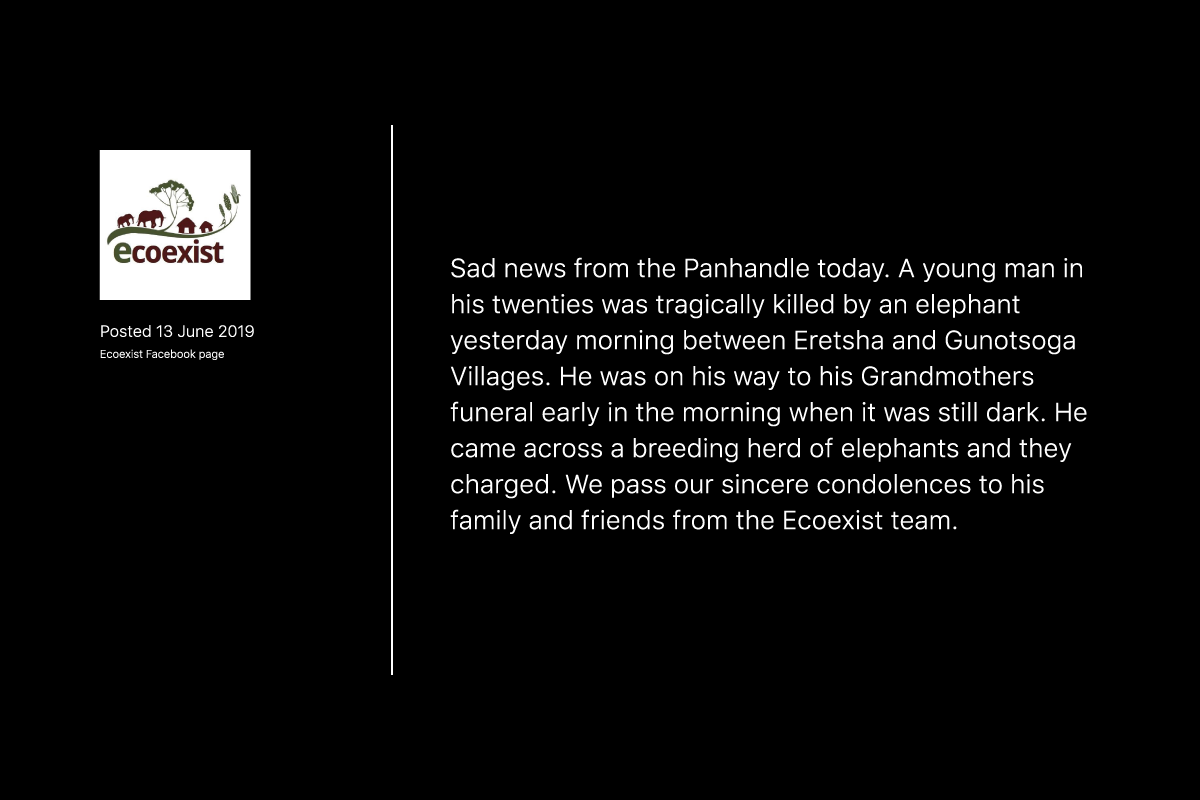