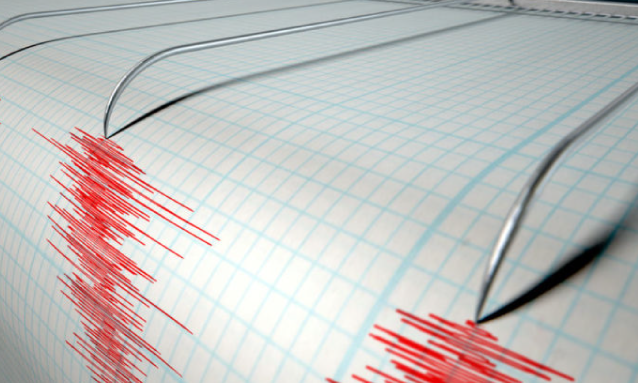 Botswana is planning to build a nationwide seismological centre to record and monitor earthquakes, including mining-induced tremors by 2021, an official with the Botswana Geoscience Institute (BGI) said last Sunday.

Onkgopotse Ntibinyane, a senior seismologist at BGI, told journalists in Gaborone that the centre would be located in Magotlhwane village, some 70km south of Gaborone.

“The data that is to be collected at the Magotlhwane centre will be sent for archiving and use to both the United Nations body responsible for nuclear test ban and the United States Geological Survey,” Ntibinyane said.

He said the BGI had consulted with local stakeholders and would continue to extend the consultations both nationally and internationally ahead of the planned set-up deadline of 2021.

Botswana registered a series of earthquakes in 2017 and 2018. The largest, measuring 6.5 magnitudes on the Richter scale, occurred in the Central Kalahari Game Reserve in April 2017.