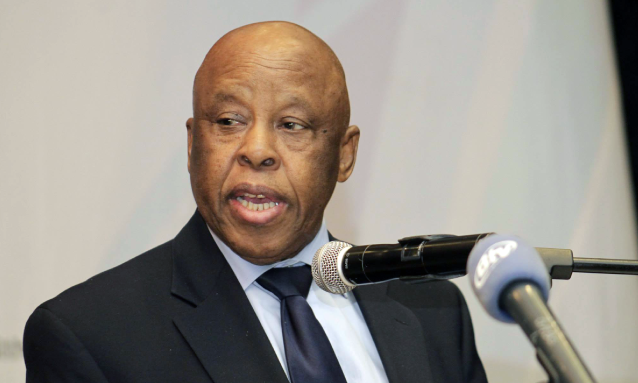 In a democracy, every adult citizen of sound mind is eligible to be elected president of the country. It was pursuant to this principle that the first, third and fourth presidents of Botswana coincidentally all came from Serowe.

Now that aspirants to the highest office have emerged from all parts of the country and one of them has been rightly selected, it is incumbent, certainly on all members of the Democratic Party, to support him.

I would also expect the opposition parties to accept that other than their own candidates, who naturally are their first choice, to accept the legitimacy of a BDP candidate from other than Serowe or the Central District for that matter.

It is also incumbent on the people of Serowe to return the favour or privilege that has been bestowed upon them electorally on no less than three occasions in our first 50 years of existence as a republic.

The election of a President of Botswana who comes from somewhere else other than Serowe, or even the Central District, is in the logic of circumstance. There is a Setswana proverb to the effect that, “Mabele a basadi botlhe a amusa matlhale,” meaning that able or intelligent people can be born of any woman or parents. That ability is nobody’s monopoly in any human endeavour, be it politics, sport, religion, business, academic attainment, etc.

The Opposition Parties of Botswana have many potential presidents at the same time.

There are many opposition critics of me. I don’t agree with most of their criticism of me, but I acknowledge that they are as good as me. For them to come to power they have to accept that they can’t all be presidents at the same time.

Dikgosi from other tribes other than Bangwato are also entitled to try their luck in politics if they so wish. Bogosi of Ga-Mmangwato has no monopoly of the ability to rule. I should not be understood to be saying they think so, I am not accusing them, I am only restating the fact that in a democracy anybody can be elected president.

Our current President is a commoner like the late Rra-Gaone and me who was elected leader longer than any other Motswana in our country. He, Rra-Gaone was member of the Pre-Independence Legislative Council, with Sir Seretse Khama and Kgosi Bathoeng, the first Vice President of Botswana for 14 years, and President for 18 years.

President Masisi is the same generation as the Khamas, products of English medium schools in Independent Botswana. He is a University Graduate, a former member of the UN System; he has been Vice President for 10 years like Ian Khama and me when we became President.