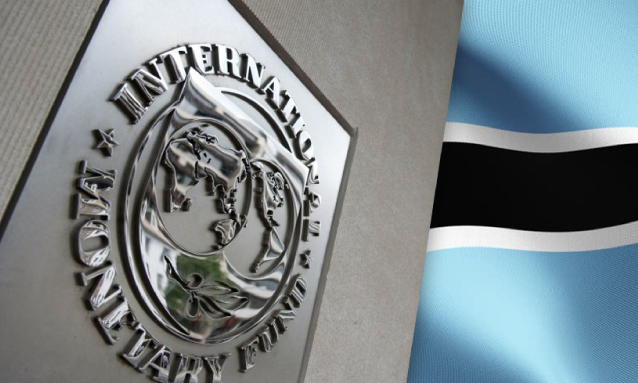 A team from the International Monetary Fund (IMF) visited Gaborone during May 22 – June 6, 2018 to hold discussions for the 2018 Article IV Consultation with Botswana.

The discussions covered recent developments and prospects and focused on policies to increase economic growth and job creation while preserving monetary and financial stability. At the end of the visit, the mission team, led by IMF mission chief, Enrique Gelbard, issued the following statement:

Real GDP growth decelerated to 2.4 percent in 2017 owing to declines in copper and nickel production and lower activity in construction and trade, while the fiscal and external accounts were nearly balanced, inflation was about 3 percent, the exchange rate was stable, the financial sector remained sound and well capitalized, and public debt continued to be low at about 19 percent of GDP.

In 2018, economic growth is expected to rebound supported by higher diamond sales, a stable macroeconomic environment, and higher government spending. While the government balance is expected to deteriorate owing to lower revenues from the Southern Africa Customs Union and higher fiscal outlays, the deficit should be manageable given high levels of savings and foreign exchange reserves.

In the medium-term, and in line with their track record of prudent policies, the authorities aim at achieving a fiscal surplus. To this end, it will be necessary to undertake revenue and expenditure reforms alongside policies to reduce income inequality.

On the revenue side, it would be important to remove many tax exemptions, increase property taxation, and consider making the personal income tax more progressive. On the expenditure side, it will be important to contain the growth of recurrent spending, improve the efficiency of social programs, and protect public investment while prioritising projects with the highest payoffs.

In addition, the financial sector can be further developed to intermediate additional savings and lend to productive sectors by strengthening creditors’ rights, improving information on borrowers’ creditworthiness, increasing the issuance of government bonds to develop a reliable yield curve, and promoting mobile payments.

Notwithstanding the envisaged short-term economic recovery, the diamond, and government-led development model has been showing limitations with lower average GDP growth and slow job creation in recent years.

The authorities recognise this and as noted in the 11th National Development Plan, an approach focused on private sector development and enabling growth in selected sectors is needed to lower unemployment and diversify exports.

The diversification and job creation efforts require to focus on prompt and bold market-friendly reforms that can reduce the costs of doing business, improve skills in the labour force, make the public sector more efficient, privatise key enterprises, and enable competition and entry of firms in sectors with latent comparative advantage.