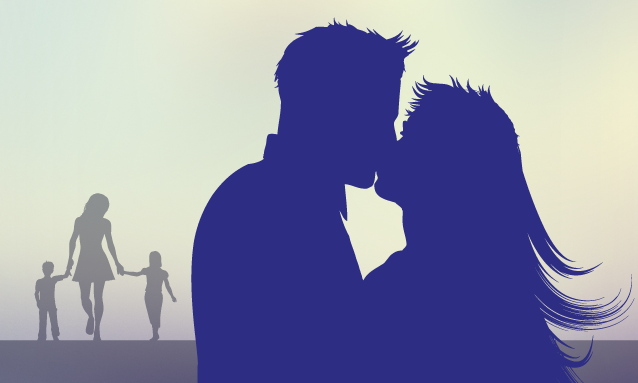 A judgement by Justice Lot Moroka of Francistown High Court on a marriage wrecking case advises that married couples should resolve their differences without the involvement of the courts. At the time of going to press, BOPA reported that the complainant, who was demanding P300,000 from his love rival, had not yet indicated if he would appeal the judgement.

This means that anyone who has an affair with a married person is no longer at risk of being sued by the aggrieved parties.

“An adulterous claim is not constitutional and is not consistent with the morals of contemporary Botswana society,” Justice Moroka said.

He said it was not fair to hold the defendant wholly responsible for adulterous behaviour when in fact the finger of blame should be pointed at the spouse, who he said has the obligation of being faithful. Furthermore, he highlighted that the law is out-dated and should be amended.

“It would be tragic for any court dealing with the issues of adultery and marital infidelity to look at the problem wearing 18th-century goggles,” reads part of the judgement.

Many countries including the US, Britain and some African countries have repealed such laws because they considered them out-dated. In Southern Africa; South Africa, Zimbabwe and Namibia have long abolished the law on the basis that there is no longer room for edictal action for adultery in modern legal systems.

In Botswana, such cases have previously been better handled by traditional courts (the customary courts and courts of arbitration) in line with the Customary Law because it was felt that traditional leaders have the right skills to administer justice.

Meanwhile, renowned human rights and divorce lawyer, Mr Uyapo Ndadi said the judgement is a welcome development as it is realistic.

“It has never made sense to me why a person who never took vows to be faithful to someone would be sued for marriage wrecking,” he said.

Mr Ndadi further said third parties do not impose themselves, but if they do, they are allowed to do so by one of the spouses.

“Worse still, sometimes third parties find a marriage that only exists on paper and it is unfair to accuse them of home wrecking,” he said.

If indeed the law around home wrecking cases changed, I would be ecstatic. There are many cases of husband and wife pairs who have been known to work together to suck dry unsuspecting ‘victims’. One goes after their chosen prey, while the other acts the long-suffering spouse. The cheated spouse then swoops in and sues the ‘homewrecker’ who in turn finds any means necessary to cough up, for fear of being dragged through the courts and having their linen hung out for all and sundry to gawp at. I think many people would be happy to see the back of this ancient law that is now being used by horrible couples to make a quick buck.