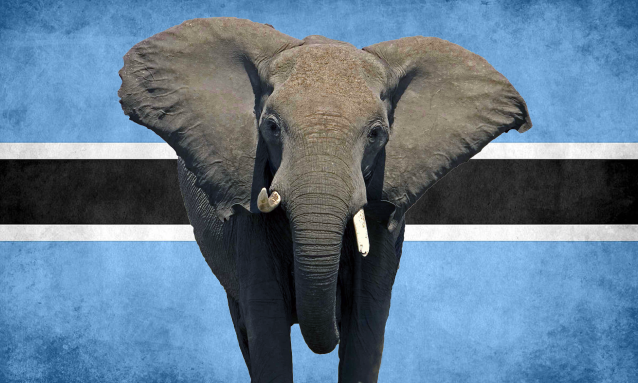 Former President Ian Khama’s fortress in the tourism industry, which disproportionately benefits few of his friends to the detriment of the community at large, is being dismantled every step of the way.

A 10-point plan that seeks the hunting ban to be lifted was handed over to President Dr. Mokgweetsi Masisi on Thursday by the Cabinet Sub-Committee appointed by the president. Led by the Minister of Local Government and Rural Development Frans Van Der Westhuizen, the sub-committee delved into the issue holistically and consulted stakeholders.

Under Khama’s administration, the Ministry of Environment, Natural Resources Conservation and Tourism banned the hunting of wildlife in Botswana in January 2014. The move was widely interpreted as being aimed at bolstering businesses belonging to few of Khama’s friends in the photographic tourism industry – alleged proponents of the ban – to the exclusion of the majority of communities who benefit from hunting.

The ban was imposed ostensibly to shore up Khama’s conservation credentials in the eyes of the international community, especially Conservation International. 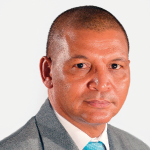 It’s interesting and disappointing to observe that over the last few days, some of the most respected the international media platforms have latched onto the last point in the above list of recommendations. It’s also very interesting that this also happens to be the most damning, especially given the recent media uproar that followed the flawed Elephants Without Borders report, which they chose to believe over balancing the story by first engaging the Botswana government.

YourBotswana would like to highlight that this article states these are proposed recommendations, nothing is set in stone at this stage. It’s disappointing that rather than reporting on the situation in its entirety, these media houses have opted to go with the over sensationalised headlines that’ll no doubt lead to another backlash for Botswana.

What’s even more worrying, is that some internal forces with their own agendas are working hard to discredit the government and tarnish Botswana’s name. It’s a crying shame!