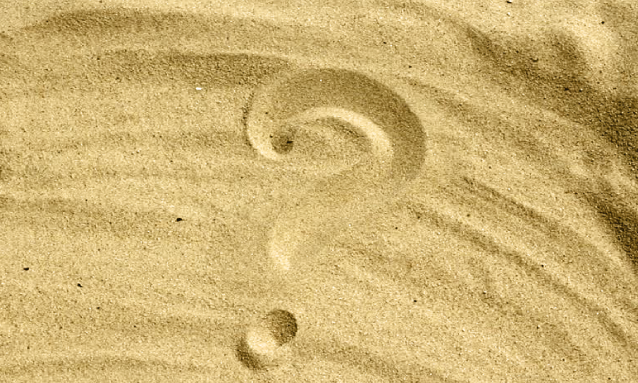 Government geoscientists have kickstarted an ambitious three-year project to take a detailed look beneath the Kalahari sands, under which at least 70% of the country’s mineral wealth reportedly lies hidden.

Mmegi’s Business Week is informed part of the hunt is aimed at unearthing battery metals, the highly lucrative minerals associated with the global electric-vehicle trend. The geophysical project involves updating the existing national geological map, using exploration reports by miners, PhD students and others, as well as conducting further studies to enhance details about the minerals beneath the country. A similar update was last was done in 1997.

Once complete, the new national geological map will be packaged for investors and also put online to attract interest in the extraction of the minerals identified. Botswana Geoscience Institute (BGI) Director Science Delivery, Puso Akanyang (pictured below) told BusinessWeek the project would focus on identifying granites, although the presence and size of other resources such as base and precious metals would also be updated. Lithium, which is fast becoming one of the world’s most desired minerals due to its use in electric car batteries, naturally occurs in granites. 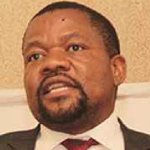 “This is a blank page we have to write,” Akanyang said in an interview on the sidelines of a recent Mining and Investment Conference.

“We will be looking at the granite complex and these battery metals such as lithium. We are hoping for everything from base metals, precious metals and any other.

“Diamonds are very well understood in Botswana and our interest is to diversify away from them. We believe there is potential for other minerals because some of these deposits stretch into neighbouring countries where production is actually ongoing.”

BGI, which is a spin-off of the former Department of Geological Survey, will intensify its efforts to validate and interpret the relevant geophysical data and produce a database that covers the entire country.

“We will put that on information packages to be given out. Once investors have that modern, updated data, they will be able to better focus their exploration,” he said.

Speaking at the event, the First National Bank Botswana Research Manager, Moatlhodi Sebabole said commodities that hold strong upside potential in the near future are those that support industrial processes and the global climate change agenda.

“Look at your manganese, look at the battery metals. The point I’m making is the potential that other commodities that we have not been looking at are presenting. Investors are looking at manganese because it’s good for electricity storage, but we have been looking at coal only. We should be looking at more metals that are in touch with what the future will look like,” he told delegates at the Mining and Investment Conference.