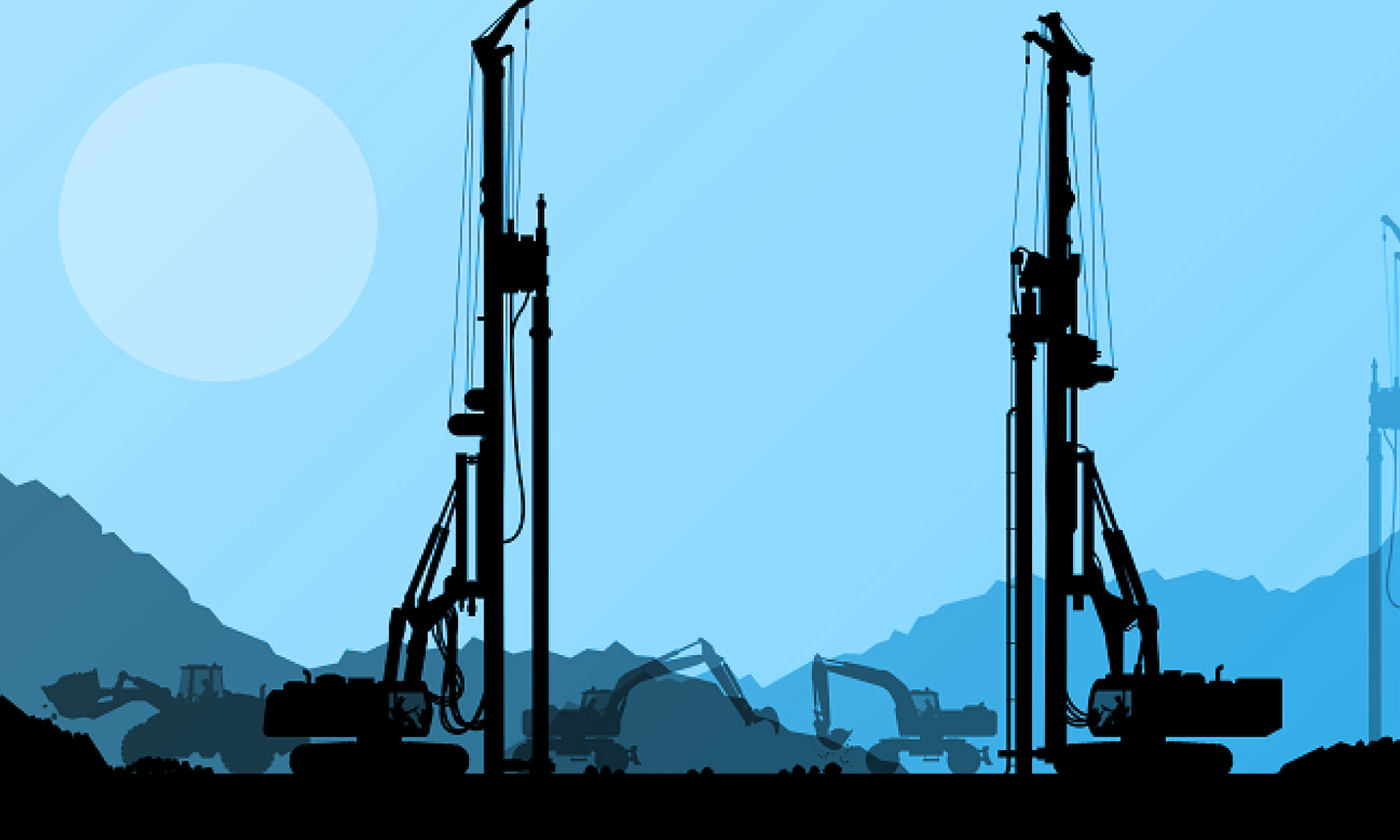 UK-based mineral exploration company, Kavango Resources has started drilling at the first of its three targets in Botswana’s Kalahari Suture Zone (KSZ). The purpose of the drilling is to validate the company’s geological model, aimed at discovering a Norilsk-style magmatic sulphide ore body.

The company noted that it finalised its current three drill targets following two airborne electro-magnetic (AEM) surveys on its prospecting licenses. After AEM surveys, the British company also carried out ground-based geophysical follow-up surveys and soil sampling, which tested for iron, copper and zinc. The 1,000m drilling programme, according to the company, will aim to intersect sulphide mineralisation linked with gabbroic sills.

To drill the relatively unconsolidated Kalahari and Karoo cover for up to 200m, Kavango has decided to use reverse circulation drilling, which is said to be more cost-effective. Diamond drilling will then continue into Karoo sediments, gabbros and the conductive targets to a target depth of around 400m, the company said in its press statement.

“We are delighted that the drilling on the first hole of this 3 hole programme is now underway.

“If the current drilling is able to verify Kavango’s geological model by intersecting metal sulphide mineralisation in association with gabbroic intrusives on the KSZ, this will represent a major step forward towards the discovery of a world-class, Norilsk type, magmatic sulphide deposit in Botswana. We look forward to providing the market with further updates as this drill campaign proceeds.”