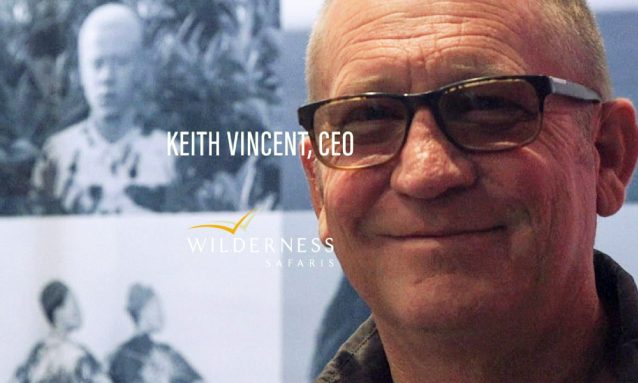 Independent consultants engaged to study the offer Wilderness Holdings has made to its shareholders in order to delist the tourism group, have given the P546 million deal their blessing.

Wilderness Holdings is the target of a bid to take it private, led by its long-time Director and CEO, Keith Vincent in partnership with US private equity asset managers. Already, the Botswana-born pan-African group’s other major shareholders have endorsed the deal, as have board members holding equity. The upcoming key vote by shareholders on May 10 is expected to be a fait accompli, as Vincent and his partners already have irrevocable commitments of support from other major shareholders, giving them an easy path over the target required to approve the delisting.

Independent experts contracted by an ad hoc independent Wilderness board established for the transaction gave the proposed offer the thumbs-up in a recent report.

BDO, a corporate finance advisory, said its study had indicated a fair value of P6.06 for the shares, compared to the P6.25 Wilderness is offering in the deal. BDO analysts examined parameters such as Wilderness’ own profit forecasts, exchange rates and prevailing market and industry conditions as well as various risks, in producing its opinion on the fairness and reasonableness of the offer on the table.

“Based on and subject to the conditions set out herein, BDO Corporate Finance is of the opinion that the terms and conditions of the offer are fair insofar as shareholders of the issuer are concerned,” the firm’s experts wrote.

In a joint circular to shareholders this week, Wilderness and African Wilderness Holdings – the Vincent-led acquirers, said the offer was being made to help investors realise value, as the tourism group’s shares were largely illiquid on both the Botswana and Johannesburg stock exchanges. Both parties said between February 1 and March 15, 2019, 43,000 and 180 Wilderness shares traded on the JSE and BSE respectively.

“Given the limited liquidity of the shares on both the BSE and the JSE, African Wilderness Holdings has concluded that an offer is the only way to provide any ability for shareholders to sell, and for AWH to purchase shares in an efficient manner or period,” the circular reads.