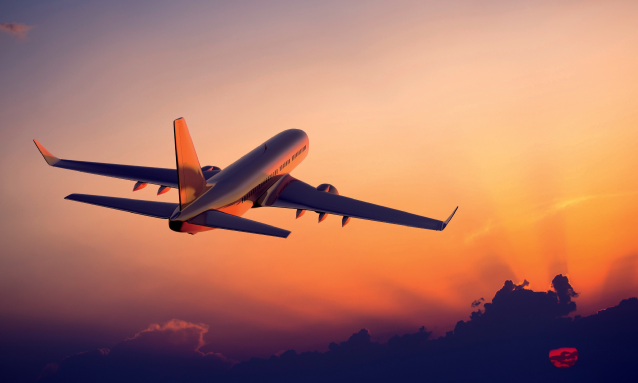 Botswana’s tourism sector grew 3.4% in 2018, injecting at least 2.7 billion U.S. dollars into the southern African country’s economy, according to a report by the World Travel and Tourism Council (WTTC).

In the report released Monday following the global organisation’s annual review of the economic and social impact of the tourism sector, the WTTC said that Botswana’s tourism and travel sector had surpassed the Sub Saharan Africa average growth of 3.3%.

“Botswana’s tourism sector created an estimated 84,000 jobs which is 8.9 percent of the country’s total employment,” reads part of the report.

The tourism industry continues to be one of Botswana’s cardinal economic sectors, literally the second anchor of the finance of the diamond-rich country, contributing significantly to government revenue. 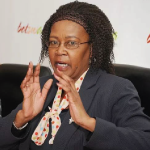 “I am excited to see that Botswana recorded another year of growth ahead of the regional average. It is a reflection of the excellent work from our part,” said Sekgororoane in a telephone interview with Xinhua on Monday evening.