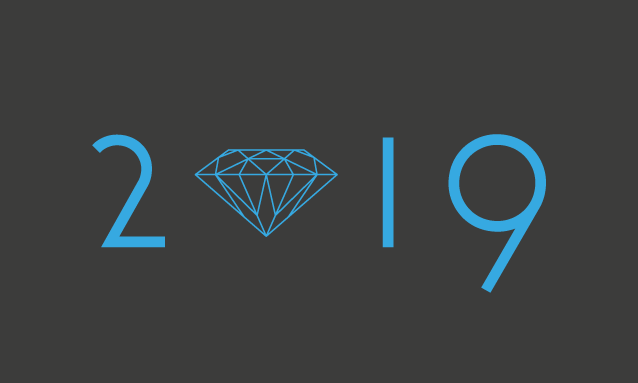 Aim-listed Botswana Diamonds has confirmed that its Thorny River diamond dyke project in South Africa remains on track to start bulk sampling and diamond production by the middle of this year. Bulk sampling is anticipated to start in May, assuming final permits are obtained in time and will ramp up to 20,000 ta month.

Botswana Diamonds on Monday said that during its interim financial period ended December 31, 2018, agreements had been finalised with a mining contractor and a diamond processor, and delineation drilling had been completed. Refurbishment of the plant is currently ongoing, with wet testing expected to start within weeks.

A phased drilling programme has been proposed and is in the planning phase. In the interim, desktop study work continues on the Palmietgat kimberlites. Meanwhile, in Botswana, heavy mineral sampling over the eight previously discovered and announced geophysical anomalies in the Gope region of the Kalahari Desert was completed during the period.

Additionally, Botswana Diamonds now holds 100% of Sunland Minerals, after having acquired the 50% interest previously held by Alrosa as part of the company’s joint venture with Alrosa.

A potential new investor, said to be a large diamond producer, is interested in acquiring 50% of Sunland. Meanwhile, a report has been completed on the Maibwe licences in the Gope region of the Kalahari. The report was prepared for the liquidator of BCL, which holds a 51% interest in Maibwe.

It is expected that the liquidator will offer the BCL stake for sale. Botswana Diamonds holds a net 15% interest in the company. In Zimbabwe, Botswana Diamonds has signed a memorandum of understanding (MoU) with Vast Resources to develop diamond projects in the country.

Following the signing of the MoU, an agreement was concluded to develop the Heritage Concession in the Marange diamondfields. The concession contains several targets for modern alluvial diamond placer deposits, wherein the grades of the known modern alluvial placers draining the fields range in grade from 50 ct to 500 ct per hundred tonnes of ore.

The next step will be to investigate the potential of the modern alluvial diamond deposits, as well as the older conglomerates on the property, Botswana Diamonds said on Monday.

Assuming positive results, the fieldwork will be closely followed by drilling, pitting and bulk sampling, which will form part of a pre-feasibility study and which may justify capital beyond the initial $1-million committed to the programme by Vast.