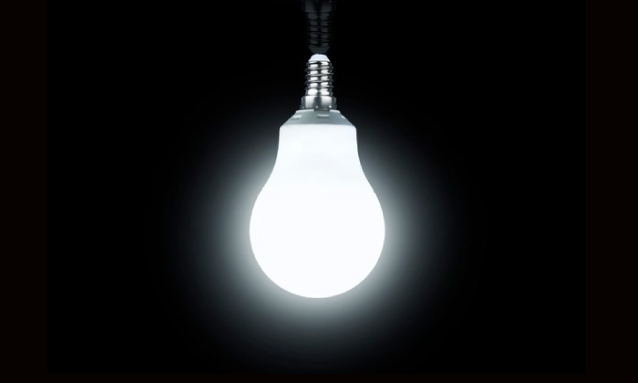 Botswana is critically considering solar energy as an alternative source of energy as man-made emissions have skyrocketed, thus affecting the environment, a senior official said Tuesday.

Themba Modise, the Director of the Department of Energy in Botswana’s Ministry of Mineral Resources, Green Technology and Energy Security said Botswana is now channelling its energies towards investing in a low carbon path.

According to Modise, investing in the low carbon pathway is aimed at supporting delivery and the realisation of the country’s national development and its 2030 sustainable goals.

“Solar energy will reduce emissions, save costs,” said Modise, adding that there is high demand for electricity, fossil fuels and biomass in the country.

There is a need to work on technology to reduce emissions, the official added.

“We are trying to address them individually to increase uptake. A solar deal is already being finalised with Botswana Power Corporation and the expansion and evaluation will be supported by Power Africa Consolidate,” he said.

Available information indicated that utility-scale electricity generation in Botswana began in 1970 with the commissioning of a small oil-fired station in the capital city of Gaborone and provided for the needs of the city and surrounding areas until its decommissioning in 1989.

The year of 1985 saw the start-up of a large coal-fired plant at Morupule near Palapye in central Botswana and the shutdown of the Selebi-Phikwe plant a few years later in 1989 consisting of four 33MW air-cooled units, providing a total generation capacity of 132 MW.

The operation, known as the Morupule A plant, served Botswana’s needs well for a time.

However, with the increasing population, electrification of the country, and industrialisation, demand rose and increasing quantities of electricity had to be imported from neighbouring countries.