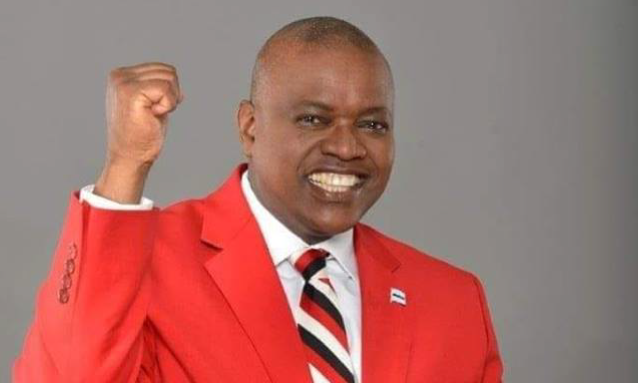 This week, in what will undoubtedly be a deadly blow to former president Ian Khama and presidential hopeful, Pelonomi Venson-Moitoi, the BDP’s former MPs issued a statement throwing their weight behind President Mokgweetsi Masisi.

Below is the statement the MPs collectively issued to express their firm support of the president.

Statement By BDP Former MPs For The Special Congress in Kang

We, the former BDP Members of Parliament have been following the standoff between HE MEK Masisi and Former HE SKI Khama since it started. Whilst we do not have the full details of its origins, one thing we know is that it has become a very divisive issue within the BDP and nationally.

It is our collective observation as former BDP Members of Parliament that HE MEK Masisi has made a good start as president of the BDP and the Republic of Botswana. He has particularly committed to the Vision 2036, rule of law, stakeholder engagement, poverty eradication, aggressive empowerment of citizens and the fight against corruption, to mention a few flagship programs in his road map for the country.

This statement is endorsed and supported by…