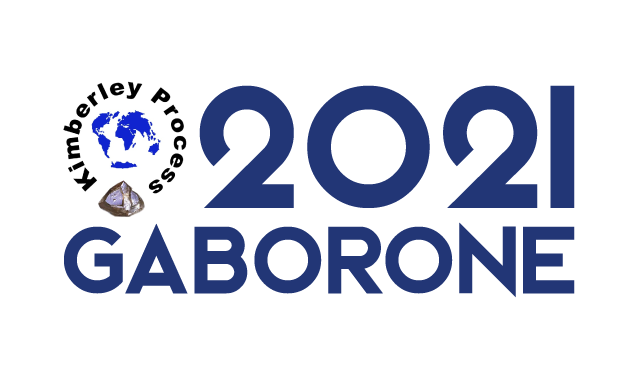 A General Assembly of the United Nations has resolved that Botswana will chair the Kimberley Process (KP) in 2021. KP is a global initiative to remove conflict diamonds from the global supply chain and the world’s premier watchdog against conflict diamonds and their trade.

The resolution on the Kimberley Process, which was adopted by consensus, saw India being elected as the chair of the Kimberly Process for 2019. It was also resolved that Russia would be the Vice-Chair for 2019 and subsequent Chair for 2020. Botswana’s permanent representative to the UN, Collen Kelapile told delegates at the General Assembly meeting held in New York that Botswana is ready to serve as Vice-Chair in 2020 and subsequent Chair in 2021.

Botswana was competing with Russia for the vice-chairmanship of the KP. The two countries were the only ones that had shown interest in the coveted post. Botswana last chaired the KP in 2006 after Russia’s term ended in 2005.

Kelapile assured India and Russia of Botswana’s full cooperation and support during their tenure. He noted the positive benefits of a legitimate diamond trade, including transparency and accountability and the contribution the diamond sector continues to make to the economies of producing, trading, and manufacturing states; and, therefore, underlined the need for international action with regards to the ethical exploitation, sale and trade in diamonds.

Kelapile said that since its establishment in 2003, conflict diamonds have dropped from 15% as a proportion of the global trade in rough diamonds to less than 1%, but highlighted that more can still be done. Kelapile encouraged members of the Kimberly Process to adhere to high standards and compliance to the Kimberley Process rules and regulations, including its certification scheme, which includes putting in place enabling national legislation and competent institutions as well as stringent internal controls to ensure transparency and to facilitate the exchange of statistical data.

The Kimberley Process’ main aim is to play an oversight role in ensuring that there are no conflict diamonds, reducing the illicit transaction of rough diamonds and armed conflict as a contribution to prevention and settlement of conflicts.

Established in 2003 by United Nations General Assembly Resolution 55/56, the Kimberley Process is a multilateral monitoring and regulating mechanism with the sole purpose and goal of preventing the flow of illicit and conflict diamonds from entering the mainstream diamond market place.

Botswana’s main aim in the Kimberley Process has been to protect the integrity and reputation of its most sought after jewel “diamonds” and as enshrined in the purposes, ideals and principles of the UN Charter, to work with the United Nations in saving succeeding generations from the scourge of war due to blood diamonds.

The KP, which has 81 countries and observers who include the World Diamond Council, is dedicated to cleaning up the diamond industry and preventing the production and trading of conflict diamonds. The KP chairmanship is viewed as a powerful position from which countries enhance their influence in the diamond industry.