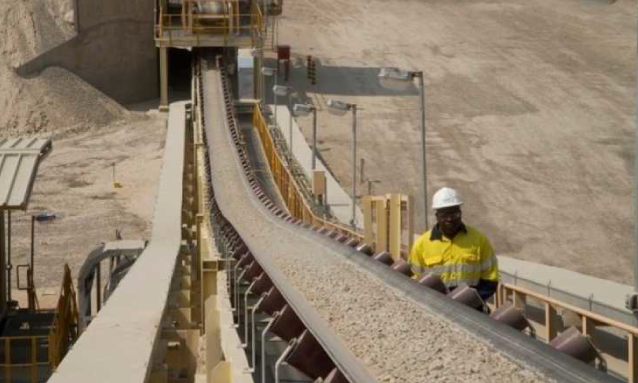 Toteng in the Ngamiland District will get a second chance to host a copper mine with the re-opening of the old Boseto Mine. The revived mine will trade as Khoemacau Copper Mines under the ownership of Cupric Canyon Capital. 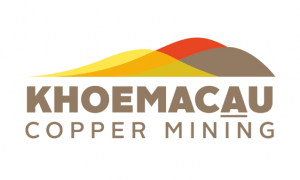 Khoemacau Copper Mines recently made international headlines after securing funding to the tune of US$565 million (approximately 6- billion Pula) from Red Kite Mine Finance and Royal Gold AG to commence construction of a copper silver project in Toteng.

“Direct construction of the starter project is US$397 million over a two-year construction timeline with the first copper concentrate production expected in the first half of 2021,”

Khoemacau acquired Boseto assets in 2015 following the liquidation of the Boseto mines when they folded. The acquisition of Boseto alongside Zone 5 adjacent to Boseto mines – which Khoemacau already owned –  gave the company access to 3 million tonnes per annum facility as well as extensive infrastructure, mineral resources and licenses, a press release from the company reads. The starter project would have a 21-year mine life although there would be extensive plans for expansion beyond the projected 21 years.

Ferreira emphasised that their mining operations would be highly merchandised and run in an efficient, flexible and sustainable manner. Asked about the mine’s longevity and sustainability owing to the previous mining syndicate’ failure leading to them folding, Ferreira said their main focus was on ensuring that they could run the mine in a sustainable manner using a highly merchandised strategy and investing in their human resource. The mine will likely hire 1 200 with various spin-offs in value chains expected in service provision anticipated to boost communities around the mines.

“We are committed to the upliftment of the communities around the mine and continually engage them on our developments, as well as local authorities,” Khoemacau Executive Director,  Boikobo Paya said.

In spite of fluctuating commodity prices, the company is confident in the rising global demand for copper for innovations such as electric cars and smartphones.