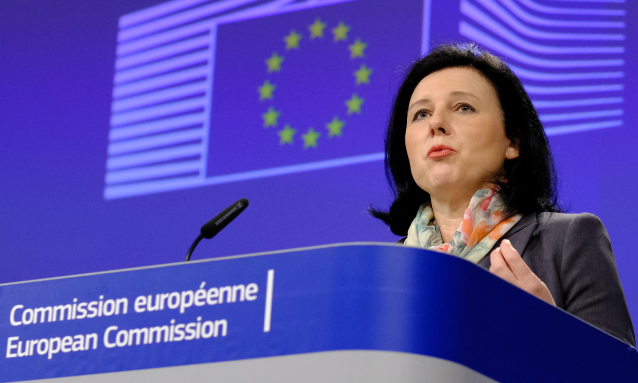 The European Union (EU) last Wednesday placed Botswana and 22 other countries on its blacklist for money laundering and financing of terrorism in a move that has the potential of discouraging or slowing inflows of foreign direct investment to the country.

In a statement, the EU – which is the world’s single richest market – said due to the listing, banks and other entities covered by EU anti-money laundering rules would be required to apply increased checks on financial operations involving customers and financial institutions from the blacklisted countries.

The listing comes as the country’s judiciary wrestles with one of the highest-profile money laundering cases involving more than P230 million and a line up of prominent defendants including a former minister, High Court judge, top asset manager and senior government officials.

The Master of the High Court, meanwhile, was last week presiding over an enquiry into the disappearance of more than P500 million from the hands of another asset management firm, as more financial scandals spill into the open. Other countries on the EU’s blacklist include Nigeria, Iran, Pakistan, Panama, amongst others. 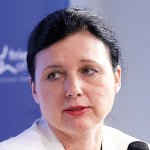 “We have established the strongest anti-money laundering standards in the world, but we have to make sure that dirty money from other countries does not find its way to our financial system,” said the EU commissioner for justice, consumers and gender equality, Věra Jourová.

“Dirty money is the lifeblood of organised crime and terrorism. “I invite the countries listed to remedy their deficiencies swiftly.”

According to the EU, countries on the blacklist have weak anti-money laundering and terrorism-financing structures, while their economic relevance and ties to the EU make them a risk to Europe.

“The aim of this list is to protect the EU financial system by better preventing money laundering and terrorist financing risks,” the EU said in its statement.

Botswana’s appearance on the list comes courtesy of a recommendation by the Financial Action Task Force (FATF), which last October placed the country on its list of high-risk areas. The FATF is a global anti-money laundering organisation founded by the world’s richest countries.

At the time, the FATF said it had found ‘strategic deficiencies’ in a review of Botswana’s anti-money laundering protocols. One of these involves the monitoring of Non-Profit Organisations (NPO), commonly known locally as Non-Governmental Organisations (NGO). The FATF said it had secured ‘high level’ political commitment from Botswana to tackle the identified deficiencies. The blacklisting by the EU is likely to come as a surprise to local fiscal authorities who have spent the last few years plugging loopholes in the country’s financial services sector to combat money laundering and other practices such as tax evasion.

Last year, legislative amendments were introduced forcing all corporations to disclose their beneficial owners, to eliminate the ‘dormant’ status for companies and to curb the abuse of transfer pricing. Other amendments included plans to dismantle a 15-year-old special tax incentive framework for offshore financial services companies known as the International Financial Services Centre. The amendments requiring the disclosure of beneficial owners are to ensure that companies are not being used as vehicles for money laundering, terrorist financing or other illegal activities.

The removal of the dormant status for companies means companies in Botswana can only be active or deregistered, as some companies were abusing the dormant status to evade taxes or to engage in money laundering. A local tax expert said while Botswana had indeed tightened its laws, these were mainly targeted at corporates and not NGOs, which, as the FATF suspects, are swimming under the radar.

“NGOs do get away with far less scrutiny from the authorities, including the backgrounds of characters, source of funds, where these funds are being used and overall audit and accountability,” the expert said, opting to speak on condition of anonymity for professional reasons.

“Mind you, the FATF’s definition of NPOs could also include the churches and unions, which would be quite interesting as these increasingly deal with large amounts of money, with very little enforced official regulation.”