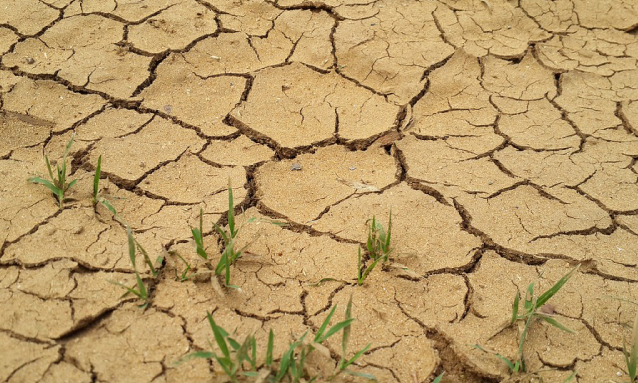 Ninety percent of the inhabitants of African countries rely on firewood or coal for cooking or domestic use. Most of the countries in Africa rely on coal-fired power stations with many of the countries having no laws or regulations on engine emissions as most of the cars used do not meet the standards.

The long-term goal of the Paris Agreement is to reduce greenhouse gases emissions. To materialise this, Africa has to make an effort to diversify its energy mix and to create an enabling environment for the exploitation of renewable energy. The sunny days give the countries the opportunity to tap into or use mostly the solar-generated power which can be installed anywhere.

Several decisions relating to climate change were taken at the 23rd Conference of Parties held in Bonn, Germany; and these motivated countries to negotiate the finer details of how the Paris Agreement will work from 2020 onwards. COP24 also carried the same resolutions on climate change. The year 2020 of the implementation of the Paris Accord is not far and the effects of climate change continue to show face across the continent.

According to records, in the last decade, climate change has led to about US$2.5 trillion in disaster losses in developing countries. The number of people affected by natural disasters doubled from 102 million in 2015 to 204 million in 2016. Almost one third of the land is no longer fertile enough to grow food. More than 1.3 billion people live on this deteriorating agricultural land, putting them at risk of climate-driven water shortages and depleted harvests. Droughts alone have affected more than 1 billion people in the last decade.

Since 2001, droughts have wiped out enough produce to feed 81 million people every day for a year. In the SADC Region alone, the number of food insecure population is at 27 million. Between 2014 and 2016, the Region suffered the worst drought in 35 years, caused by the El Nino phenomenon, which left an estimated 41.4 Million of the population in need of food aid.

Botswana has not been spared in this natural disaster. There has been an estimated 500,000 livestock deaths, and over 30,000 people (4 percent of the population) left vulnerable to the impacts of the drought.

“Botswana’s scaled up implementation will require additional resources. As such, there is a need for coordinated effort in innovative domestic resource mobilisation, whilst also strategically tapping into internationally available climate finance,” said Thato Raphaka, the Botswana permanent secretary of environment, natural resources conservation and tourism.

And he concluded: “There is no doubt that Botswana remains committed to the achievement of the objective of the United Nations Framework Convention on Climate Change (UNFCCC) of reducing greenhouse gases to acceptable levels, and it commits to embark on projects that will result in significant emission reductions as outlined in our National Determined Contributions.” 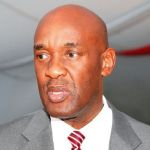 Speaking at the World Wetlands Day commemoration recently, the Minister of Environment, Wildlife and Tourism, Kitso Mokaila said climate change impacts on the environment and human lives. He said more education and sensitisation on climate change should be streamed down to the general public from the grassroots and all the way through to tertiary education level. Mokaila said the community needed to be sensitised in the issues so as to understand how climate change can impact their lives negatively.  Additionally, he said people need to have solutions to curb looming disasters and change their attitude by preserving the environment.

“The wetlands such as the Okavango Delta and Chobe River can be affected by climate change and the communities that live around these water sources will feel the impact,” explained the minister.

“The government has put in place programmes to control the harvesting of river sand and ways to mitigate the problem. These are discussions Batswana (citizens of Botswana) should have and it’s time for a change: If we do not act now, the coming generations will suffer,” said Mr Mokaila.