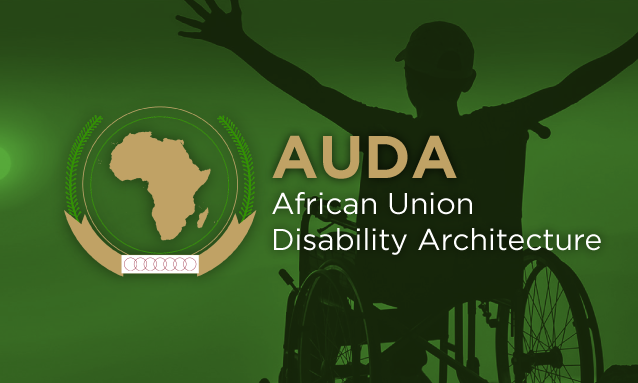 Botswana is among four countries that are spearheading the African Union Disability Architecture whose main objective is to promote the inclusion of people with disabilities in the national development agenda of AU member states.

Speaking at a three-day training workshop on disability mainstreaming organised for senior government officials by AU in Gaborone on Wednesday, the Acting Permanent Secretary in the Ministry for Presidential Affairs, Governance and Public Administration, Boikhutso Botlhole (pictured below) said the four countries, Botswana, Namibia, Guinea and Senegal are the pioneers of this important initiative.

She explained that the main objective of the training was to provide participants with information regarding disability rights and to further offer them the guidance needed to mainstream disability at a national level with a view to achieving disability-inclusive development.

Botlhole said according to the United Nations Department of Economic and Social Affairs (UN DESA), disability inclusive development meant that all processes of development were inclusive and accessible to people with disabilities. She said it also, amongst others, advocated that all persons be accorded equal access to education, healthcare services, work and employment as well as social protection. 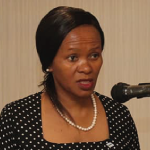 Botlhole was hopeful that after the training; going forward, programming and planning would embrace people with disabilities and where necessary, apply affirmative action across the government’s service delivery systems.

She said Botswana was at an advanced stage to ratify the convention on the rights of people with disabilities, a convention that was first opened for signing in 2008. Although Botswana might not yet have acceded to the convention as promptly as one would have wished, Botlhole said the country had been implementing some provisions of the convention through policies, programmes and acts.

She said some of these include the Health Policy, the Draft Policy on the Care of People with Disabilities (to be debated in Parliament for debate in the winter session), the Revised National Policy on Education, Disability Cash Allowance and Land Policy.

“Disability is a cross cutting issue that warrants effective mainstreaming in all sectors and this inclusive development approach requires our concerted efforts to effectively drive the new paradigm shift of ensuring that disability is accorded priority, both at the planning and implementation levels,” noted Botlhole.

Botlhole further said the training came at an appropriate time when Botswana is working on the national response strategy that covers the disability framework comprising the Disability Policy, strategy and legislation calling for ‘Nothing for us without us’.

She said the initiatives are supported by the country’s strategic partner, the UNDP and to date,  two consultants have been engaged to, align the national policy to the Convention on the Rights of People with Disabilities, among others.

She said Botswana’s decision to accede to the convention required putting in place the necessary measures to ensure that as soon as accession took place, the country would be in a position to start implementing the provisions of the convention.