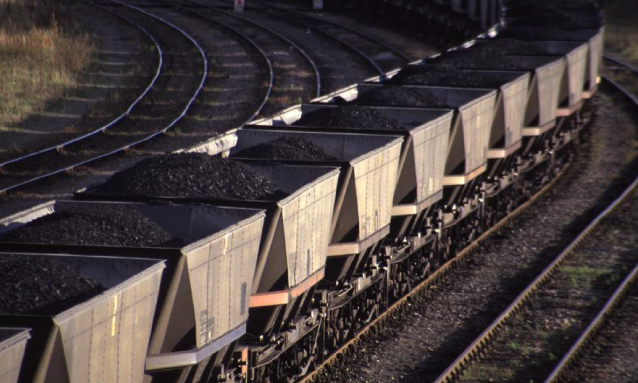 Transnet and Botswana Railways on Thursday announced that they have resuscitated discussions on the construction of the heavy haul railway line that links the two countries in Lephalale, Limpopo.

Transnet spokesperson,Molatwane Likhethe said the discussions around the project date back over 10 years. This followed a concept study that suggested that the most viable option to unlock the coal reserves from Botswana would be through the construction of this railway link.

A number of Transnet railway expansion programmes, which will feed into the construction of the Botswana rail network, are at the execution stage. Others,  including the upgrade of the existing railway line from Lephalale in Limpopo to Pyramid South in Pretoria are at advanced planning stages. This particular programme, which is in the construction phase, is a step towards unlocking both Waterberg and Botswana coal.

The Botswana coal reserves are estimated at 212 billion tons. Other projects in support of this programme include the upgrade of the electrical infrastructure on the coal-heavy haul system and the construction of the second tunnel at Overvaal in Mpumalanga among others.

The discussions between the two railway companies took place on the sidelines of the Mining Indaba in Cape Town this week led by the Chairperson of Botswana Railways, Adolph Hirschfeld and Transnet Chairperson Dr Popo Molefe. During the meeting, both parties mutually agreed that the Memorandum of Understanding between the two countries will cement the collaboration that will see up to 80 million tons of coal per annum from Botswana railed for export and domestic use. Once the MoU is signed by both governments, a joint steering committee and a project team will be established to kick-start the project.

“The railway link from Botswana to South Africa is one of the strategic initiatives that will transform the economy of the SADC region. We welcome the partnership with Transnet in making this a reality,” Hirschfeld said.

The link would also open the freight logistics channels through South Africa for exports via Maputo in Mozambique and the Richards Bay ports. Speaking on behalf of Transnet, Molefe said that Transnet was ready to collaborate with Botswana Railways to make this project a success.

“We will ensure that the South African railway system is capacitated to support both the unlocking of Waterberg and Botswana coal reserves.”