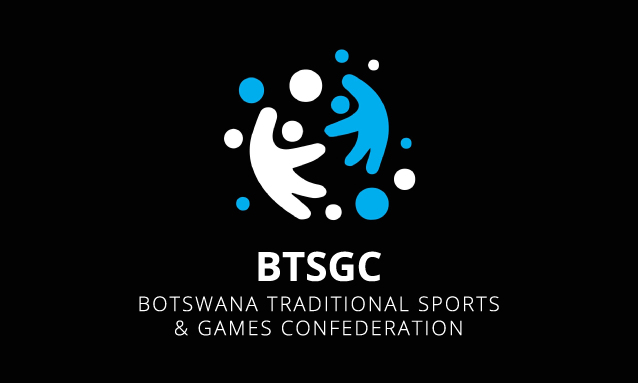 In a country now dominated by western culture and games, the Botswana Traditional Sport and Games Confederation (BTSGC) has taken a conscious decision to resuscitate the country’s indigenous games. 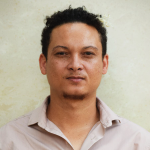 According to Kenneth Middleton, President of BTSGC, the move was borne out of the realisation that there’s a real possibility local traditional games could disappear forever.

He noted that as it is, Batswana are more interested in developing sport from other cultures than developing their own.

“The west has sold their sports culture across the four corners of the world and they are slowly replacing indigenous games and culture. This is why BTSGC was established,” he explained.

“Our traditional games are under threat and they need proper preservation and also to be developed to sporting levels, ” said Kenneth maintains.

To successfully inculcate the adoption of traditional games, the BTSGC president said they are engaging with schools to promote traditional games. In just 1 year of existence, BTSGC has already worked with a few schools from junior and senior secondary schools. Kenneth said they could do with help from volunteers from various schools across the country to help keep alive the dream of preserving Botswana’s traditional games.

With traditional games unlikely to make it to the Olympics, Kenneth highlighted the future of the games now lie with the newly established World Traditional Games Tournament. The first Worldwide Traditional games tournament is scheduled for 2021. Kazakhstan will be the firsts country to host the games after they won the hosting bid during the UNESCO consultative meeting on traditional games.

“The world seems to be boring because we all do similar sports, so we want to bring out our culture to the world and make sure it is never forgotten,” he said. 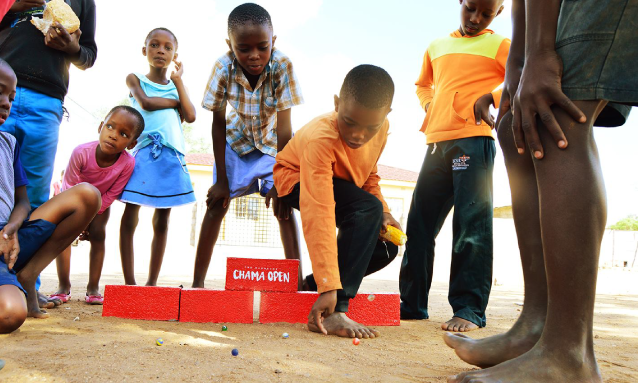 Do you know any of the games mentioned in this article? Did you play them growing up? Which other traditional Setswana games do you have fond memories of? P