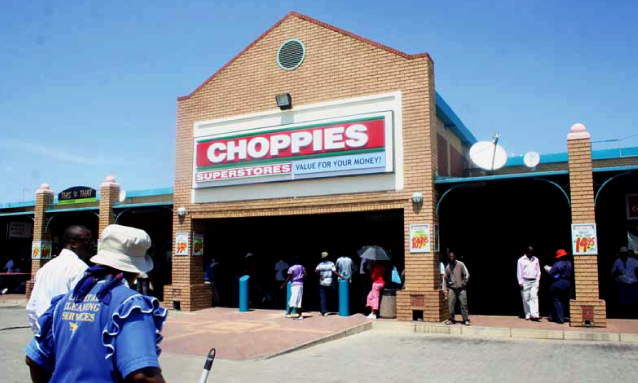 Botswana’s stock exchange has suspended trading in the shares of Botswana’s giant retailer, Choppies Enterprises because the company missed a deadline to publish its financial results, the bourse operator said on Thursday.

Choppies operates in eight African countries and has a secondary listing in Johannesburg, where its shares were also suspended. It failed to release its annual results within three months of its financial year-end, breaking the stock exchange’s rules.

“The trading of the Choppies securities will remain suspended until the company complies with the Stock Exchange listings rules or until further notice,” the Botswana Stock Exchange Limited (BSEL) said in a statement.

Choppies has 1.3 billion shares listed in Botswana and on the Johannesburg stock exchange. In September, Choppies said the delay in publishing its results was due to its new auditors’ reassessment of the company’s balance sheet.

New external auditors appointed in January 2018 are reassessing the company’s past accounting practices and policies including valuation of inventory, impairments on property, plant equipment and the value of acquisitions by its South African subsidiary.

In a separate statement on Thursday, Choppies said it was still not able to determine when it would be in a position to issue financial statements for the year ended June. Shares in Choppies have dropped more than 70% so far this year compared with a 10% decline for the Botswana stock exchange.

Choppies runs around 200 stores mainly at home and in north-western parts of South Africa. It has a market value of around R50 million ($3.44 million).