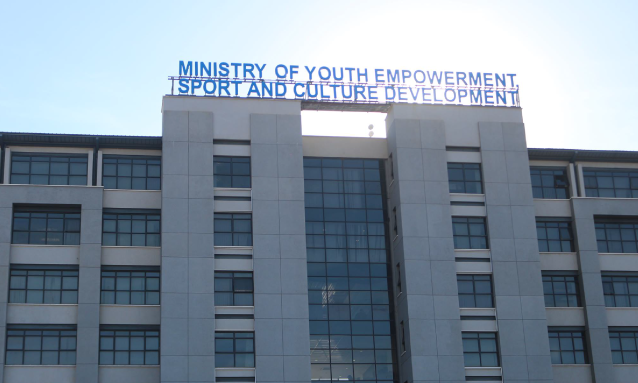 The Permanent Secretary in the Ministry of Youth Empowerment, Sport and Culture Development, Kago Ramokate recently revealed during the Public Accounts Committee (PAC) sitting that many businesses funded through YDF fail to repay what they owe.

The government introduced the YDF in the 2009/10 financial year as a 50 percent grant, 50 percent loan scheme to encourage out-of-school, marginalised and unemployed youth to venture into sustainable and viable income-generating projects.

Ramokate said his ministry funds youth-owned projects to the tune of over P100 million annually, with hopes of recovering the loan aspect when the businesses become sustainable. He explained however; 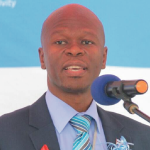 “At the moment we do not have any plans of forcing them to repay the loans. What we are working on is identifying those who are doing well and making sure we get close to them in terms of how they operate and ensure that they pay.

We are quite aware of the option for measures that may put pressure on them, but we have not yet adopted any of those measures yet,” said the Permanent Secretary.

Ramokate said they always stress to recipients of YDF funds the importance of being accountable and responsible.He said his ministry is in the process of collecting information and collating all records related to the projects they have funded, which he said they expect to have completed by early next year.He highlighted that while some of the YDF funded projects have collapsed, most are still operational.He said the survival rate of the projects stands at 86 percent since inception.

“We are working with some collapsed projects to try to resuscitate them and have them operate.

For others that do not present any hope of continuing to operate we have moved to recover all the items from the beneficiaries,” he said.

In all honesty, this comes as no surprise! It actually brings to mind the saying – that which comes easy won’t last long and what lasts won’t come easy. When you hear that the youth of Botswana are handed mind-boggling amounts of money on a silver platter to start businesses, this type of thing is inevitable especially given the fact that they’re not expected to pay it back. Let’s face it, it really is FREE money!

Because they know this, some of the youth reportedly p*** the money up the wall by partying up a storm, buying flashy cars and basically squandering it. Because they didn’t work for it and know they don’t have to pay it back. There’s no accountability and what they fail to comprehend is that this is the taxpayer’s money they are wasting AND nowhere else, not even in the developed world, are the youth this lucky!

The sooner the government opens its eyes to this and demands more from those benefiting from the YDF golden goose, the better. The burning question here is, who should be held responsible for collecting the money?