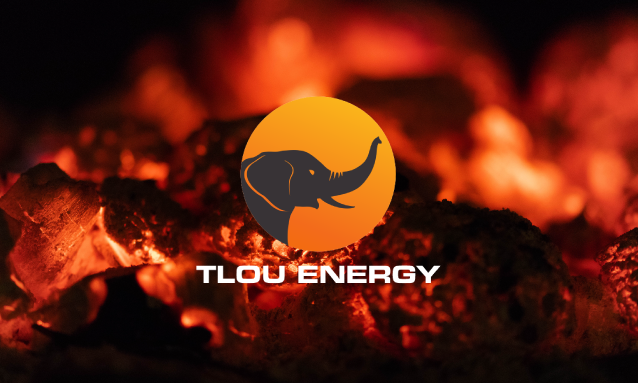 Tlou Energy Chairman, Martin McIver says the company is excited by the development of a coal bed methane (CBM) gas industry in Botswana. McIver told investors in a statement ahead of last Wednesday’s AGM;

“The past year has been an exciting one for Tlou, with the company hitting significant milestones which will help us to reach our future goal of being the first CBM project in Botswana to move into production”

The company recently submitted a new tender for a CBM-based gas-to-power project to the Botswana authorities, following an active period of operations for the group. Meanwhile, it also launched a new phase of work in the field.

“Tlou’s primary focus over the year has been on developing the Lesedi CBM project including completing a 250km seismic survey and the drilling of core-holes.

This work contributed to a significant upgrade of Gas Reserves in February 2018.”

“We have recently lodged our response to the Government of Botswana’s 100MW tender and field development work is currently underway with the first of the new pilot production wells being spudded last night.

“These new wells will be drilled into early 2019 and are situated close to Tlou’s proposed central processing facility to optimise future development activities.

“We will commence production testing of the pilot wells once completed, while concurrently working on the next steps in the Lesedi CBM project’s development plan.”