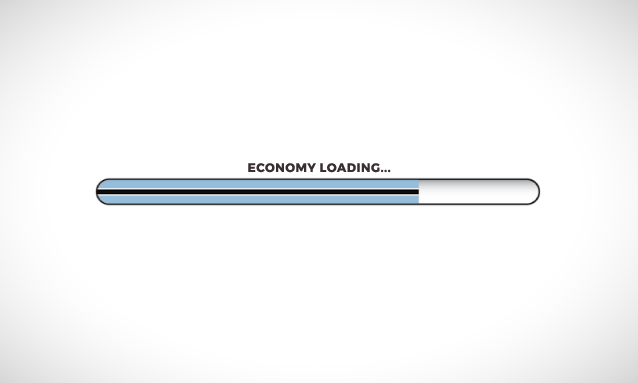 Botswana President Mokgweetsi Masisi has revealed that he is under pressure to get Botswana’s stalled economy moving again to enhance investor confidence and employment creation. The President was speaking at a business conference held in Francistown this week.

His resolve to reboot the economy comes after Bank of Botswana Governor Moses Pelaelo revealed; “In the last decade or so, the country’s growth momentum seems to have lost steam”.

Pelaelo said the specific areas highlighted by IMF board members, who were recently in the country include preserving priority infrastructure and social spending, restructuring and privatisation of parastatals, the promotion of private sector development and economic diversification, sustained efforts to improve the business climate including facilitating foreign direct investment. 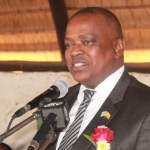 “I intend to reboot the economy of this country. That re-engineering needs fuel and that fuel is the youth. We shouldn’t waste too much time doing the mandate; but exert our efforts on the creation of new ideas, new products and new services.”

“We spend 25% of our GDP on education but we haven’t achieved much. But that’s because we have been doing the same things even when it was clear that they weren’t working for us. We must train talent for the future. We must ensure that the training that we provide is the best ever.”

When asked how the country intends to have a competitive edge over its peers in the region to attract Foreign Direct Investment (FDI), Masisi said the first test case for his administration was going to China.

“I believe we succeeded in our first mission. We will be frugal, responsible and open to the private sector. We must be creative because we have many disadvantages like a small population, aridity, being landlocked and so on.”

“There must be synergy between the private and public sector. But we also have a number of competitive advantages that we must exploit. We managed to lock a deal in Seychelles that will allow us to export 48,000 tonnes of beef per week. Our farmers will benefit from that. We must innovate and ensure that our people benefit from the value chain.”

On how he intends to ensure that his ideas are effectively implemented, Masisi said;

“It’s my first time on this job. But I will demand accountability and delivery, especially from my cabinet. I will identify, promote and create the best talent. I will search for talent locally, regionally and internationally. It’s important to galvanise and motivate talent. Our best bet is to start where we have a competitive advantage. But we must do it.”

PresidentMasisi said his administration has exciting ideas for partnering with the private sector to start new businesses that he believes can flourish.

“But we also have the responsibility to get the best deals for our people, especially regarding interest rates. We had a brief Cabinet meeting recently to demonstrate our commitment to fighting corruption.  We will in the next seating of parliament, table a bill on the Declaration of Assets covering politicians and senior public officers,” he said.