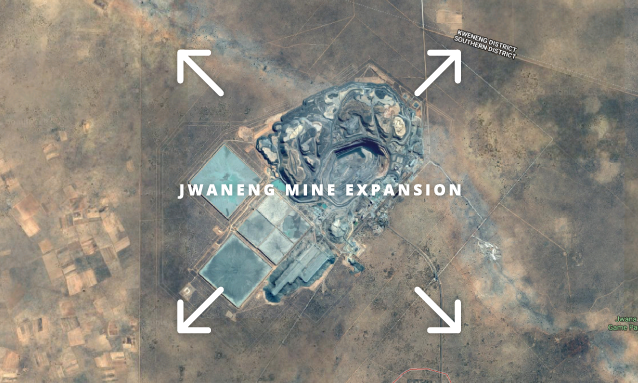 Debswana, the joint venture between Anglo American Plc’s De Beers unit and the Botswana government is seeking permission to deepen the Jwaneng mine to 830 meters (2,700 feet), according to a notice published in local newspapers Thursday. The Cut 9 project will extend the mine’s life by 11 years, to 2035 and allow the extraction of a further 50 million carats. 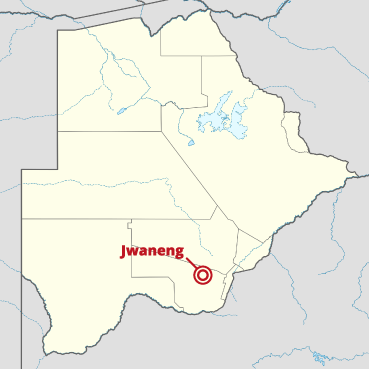 Jwaneng, which started full operations in 1982, is the world’s largest diamond producer by value and currently 650 meters deep. Cut 9 will involve stripping away waste at the bottom of the mine, both widening and deepening the pit. The previous extension project, Cut 8, cost about $3 billion and reached gem-bearing ore in 2016, seven years after work started.

The project will probably be financed internally, said Debswana spokeswoman Matshidiso Kamona. She declined to comment on the expected costs or schedule. Debswana has received provisional approval from the Department of Environmental Affairs, pending public review of its environmental-management plan, the notice says.

Last year, then-Minerals Minister Sadique Kebonang said that government intended to include the financing of Cut 9 into its ongoing negotiations with De Beers for the renewal of the 10-year sales agreement covering output from the Debswana mines. The existing sales and marketing agreement ends in September 2020.

De Beers largely funded the Cut 8 project, which involved stripping 500 million tons of waste to expose an orebody containing an estimated 100 million carats that will be mined until 2024, when output is expected to start from Cut 9.