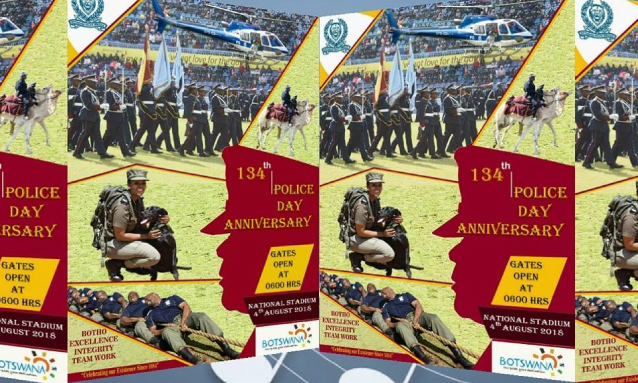 Yesterday the Botswana Police Service celebrated 134 years. As usual, the event took place at the national stadium. The government news agency, BOPA posted many pictures of the event on the BWgovernment Facebook page and disappointingly, while the government had gone all out for the festivities, the stadium appeared half empty.

The local police are often ridiculed and dismissed as useless. However, sometimes I think it’s unwarranted because they do the best with what resources they have at their disposal. Also, while it is by no means up to global standards, don’t let’s forget only that last year the World Internal Security & Police Index (WISPI) ranked the Botswana Police Service number 1 in Africa and 47th out of 127 countries! 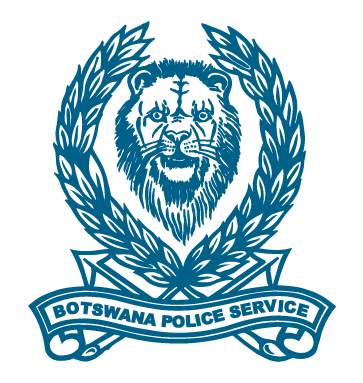 A brief history of the Botswana Police Service

The Botswana Police was founded in 1884, when it was known as the Police Mobile Unit.

Established during the colonial era, the Bechuanaland Mounted Police followed in 1885, headed by Lieutenant Colonel Frederick Carrington. It employed 500 men.

A year later, it became the Bechuanaland Border Police and changed again in 1902 to Bechuanaland Protectorate Police.

At the time, Batswana generally viewed the police institution as foreign, especially because most of the police officers were migrants from Basutoland (current Lesotho) and Southern Rhodesia (now Zimbabwe). The prerequisites for joining the police service hinged very much on physique and height as opposed to academic qualifications.

Based on this, police officers were seen as confrontational, scary and always ready to pounce on the unsuspecting public, creating a rift between the police and the public they were supposed to serve.

This went on for years until the government resolved to employ Batswana, who had previously only ever been brought in as messengers with no real responsibilities. However, the cushiest positions remained in the hands of the white colonial masters until 1971, when Mr Simon Hirschfeld was appointed the first Motswana Police Commissioner. He retired in 1995 after serving as Police Commissioner for 24 consecutive years.

Again in 1971, the first cohort of eight (8) women, comprising Ms Cynthia Keakantswe, Sylvia Muzila, Ednah Gilika, Kgomotso Mosimanyana, Didimalang Koronomio, Vivian Mhaladi, Audry Busang and Annah Matshego was recruited into the Police. The number of women in the Botswana Police Service has since continued to grow exponentially over the years.

Apart from regular police officers, there are also Special Constables, who were introduced in 2004 to enhance police visibility.