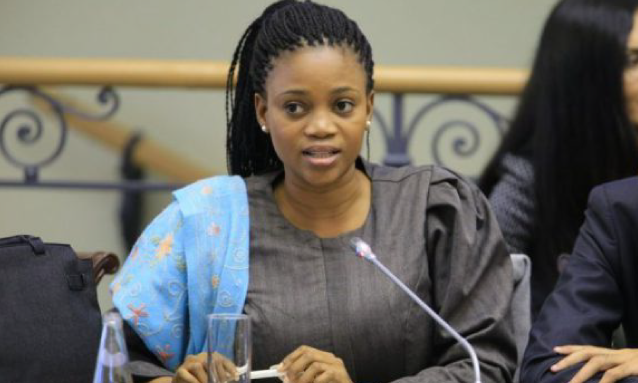 Citizens of Botswana can look forward to improved protection from sharp practice and graft, Botswana’s Minister of Investment, Trade and Industry, Bogolo Kenewendo told a UNCTAD meeting of competition experts on July 12.

Kenewendo travelled to Geneva to receive findings from a voluntary peer review of Botswana’s competition law and policy facilitated by UNCTAD and reviewed by experts from South Africa, Kenya and the United States of America.

“Botswana welcomes the peer review recommendations and recognises competition policy as a catalyst for economic development, which has a direct impact on economic growth,” Kenewendo said.

“As a developing nation, one of our key strategies for sustained growth has been to open our markets and liberalise our economy.”

To accompany such reforms, Botswana established its competition authority in 2011, Kenewendo said and plans to expand its mandate to include consumer protection under a new law enacted in 2018.

“The strengthening of consumer protection by placing the Consumer Protection Act under the administration of the Competition Authority has been identified as a strategic priority consideration to strengthen and maintain an institutional emphasis on consumer welfare and to reduce the opportunity for business to deny consumers the benefits of competitive markets by engaging in unfair business practices.”

While peer reviewers identified some points for improvement in the scope and application of Botswana’s competition law and policy, Kenewendo said her government accepted the report and welcomed its recommendations. 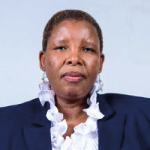 She said some – but not all – of the review’s recommendations, which were based on the former law, have already been addressed by the new law. The merger of the competition and consumer protection functions was “doable” while being “cognizant of the setbacks”,Pule said. By working with others who have gone through it before, she said, “I believe we can execute this mandate”.

The Director General of Kenya’s Competition Authority, Francis Kariuki, who was one of the peer reviewers, said;

“After you have been peer reviewed, you can use the document to champion the reform agenda in your country”.

Kenya’s competition law and policy was peer reviewed under UNCTAD stewardship in 2005 when UNCTAD first started this exercise. UNCTAD has used the findings and policy recommendations of the Botswana peer review report to design a bespoke technical assistance project to reinforce the effectiveness of competition law enforcement. Development partners and donors have been invited to support the project.

“Competition and consumer protection can play a direct and important role in promoting economic growth and reducing poverty, said Teresa Moreira, who leads UNCTAD’s work in these fields.

“This generates economic growth and employment. It creates possibilities for small and medium-sized enterprises, removing barriers that protect entrenched elites and reducing opportunities for corruption.”

Meanwhile, empowered consumers play an active role in the market and are subject to fewer abuses when they stand to their rights, Moreira said.

“This directly improves their welfare. It contributes to creating a level playing field for businesses, which in turn supports competition.”

FYI from United Nations Conference on Trade and Development (UNCTAD)