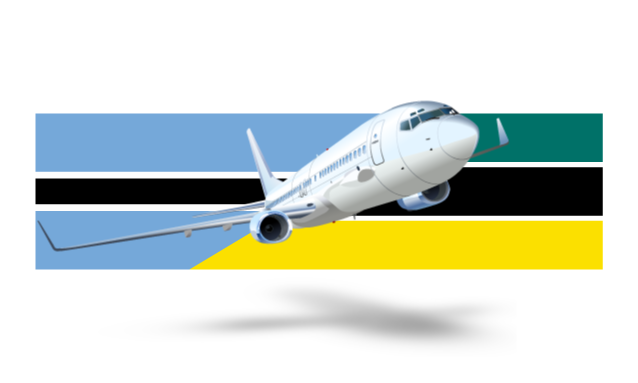 “These destinations include Maputo, Beira, Vilanculos, Pemba, Tete, Nampula and Inhambana (in Mozambique) and the SPA will also allow for through check-in of baggage, which allows passengers to check in their luggage from Gaborone, Maun and Francistown onwards to destinations in Mozambique,” he said.

He said the airlines’ mutual customers in Botswana would be offered the added convenience of using an Air Botswana through-ticket and fares for the combined flights to and from Mozambique.

“The SPA similarly allows for the same reciprocal arrangement for passengers travelling from Mozambique, who will be able to book and purchase tickets via Johannesburg in South Africa onwards on Air Botswana’s flights to Gaborone, Maun, and Francistown,” Leshoai said.