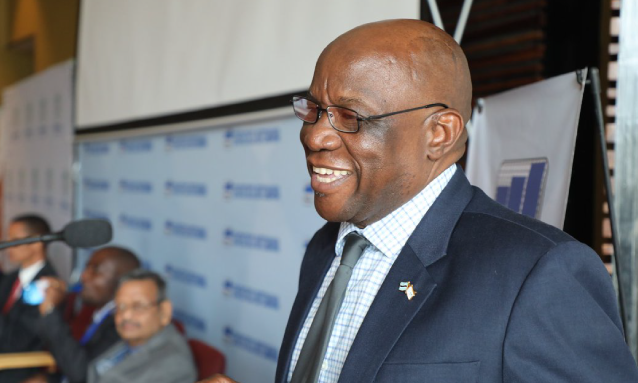 Botswana’s economy saw a solid start to the year with a 4.8% growth in the first quarter, official data showed Tuesday. Gross Domestic Product (GDP) reached 4,152.5 U.S. dollars in the first three months of 2018, up 0.9% year on year at comparable prices – a 1.7% decline from the growth rate in the previous quarter, according to Statistics Botswana.

“The increase (in GDP) was attributed to real value added of the mining, transport and communications and finance and business services, which increased by 12.1%, 6.5% and 5.4% respectively,” Botswana’s Statistician General Burton Mguni told a press conference in Francistown, Botswana’s second largest city.

“Diamond prices continued to show improvement during the first quarter of 2018,” he said.