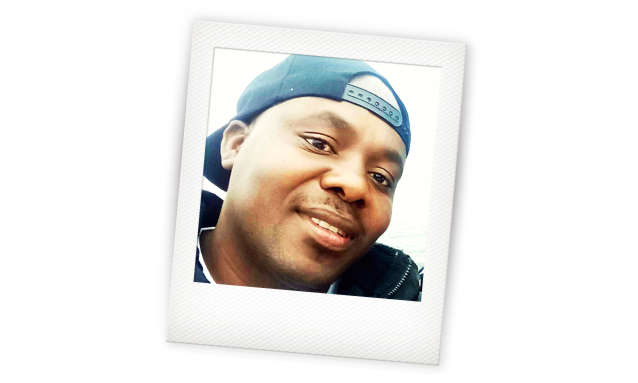 Dumelang, my name is Goitsemang Daniel Morwaanare, I’m a 34 years old Motswana and here’s my Profile.

My full name is Goitsemang Daniel Morwaanare. ‘Goitsemang’ means who knows but if you asked me ‘who knows’ I would, without a doubt, say ‘God knows’. I don’t know much about why I was given the name. Those around me call me Tirelo, a name I also use as my brand name in my creative industry endeavours.

I am an Accountant by profession, currently working as a Temp Accounts Officer at the Water Utilities Corporation Head Office. I am also a self-taught performing artist- singer, songwriter and stage actor. That has given me the opportunity of working with various well-known people across both the Music and Theatre industry. These include locally respected figures – Ishmael S. Leshetla, Mpho “Stress” Rabotsima (Mama Theatre), Kebaotile Ratsie (a former Natural Kids music band member), Ntirelang Berman (My Library Studio) as well as Bakang Senokwane and Bullet Ketshabile (Bullet Music Production),among others.

I was also cast as Moruti in the Baratani; The Hills of Lovers’ stage production play directed by Thomas Mpoeleng and staged by Mama Theatre at Maitisong Theatre during the 2016 Maitisong festival #engage. In 2011, I joined a community theatre called Tse Dikgolo House of Theatre Club as Finance Officer and Stage Actor. 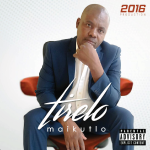 I love the creative arts so much, I dabble in a bit of everything. I have even recorded my very first studio music Album “Maikutlo,” which means feelings. I sing mostly in my mother tongue Setswana and am fortunate to have my music played on local radio stations, notably Duma FM and RB1.

I describe myself as a loving, caring, open and creative person. I get along with most people, so in that sense, I would say I’m a very friendly person. My friends describe me as entertaining and kind. 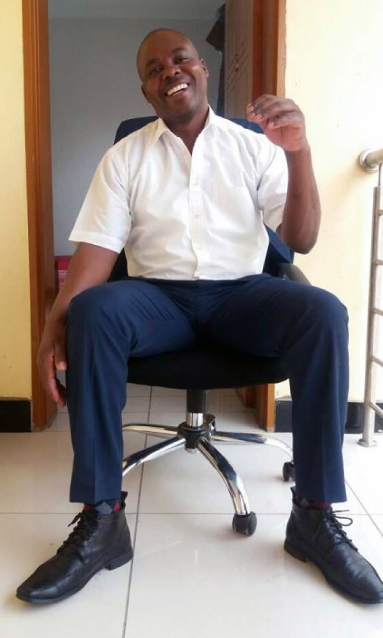 As far as hobbies are concerned; I love travelling and camping on a farm. I am a performing artist and as such, hold very close to my heart all that is associated with creativity; stage acting, singing, reading, writing, watching movies and listening to music. I have this burning desire to immerse myself in the creativity of it and soak it all up. I love it!

In the future, I hope to study Performing Arts academically so as to understand it from a professional standpoint and hopefully, take it up a notch. The Motswana in me also has a fascination for farming, especially rearing livestock.

I’m from a little village called Mmankgodi in the Kweneng District. I work in the capital Gaborone but live in my village. It’s a bit of a commute but for now, it’ll do.

Mmankgodi is located 35 km from Gaborone and about 30 km from the border with neighbouring South Africa. As is typical of Botswana villages, Mmankgodi is divided into wards led by Headmen, who are essentially ‘junior chiefs’ who work with the main chief to lead the people in any given area.

Mmankgodi is a picturesque village surrounded by hills, with the great, historic Kolobeng River running through the village. The people of Mmankgodi are called the Bahurutshe, a group also found in the village of Manyana. There is also the Bathosa tribe, who arrived in the region from South Africa throughout the eighteenth century because of Boer oppression, which led to the Battle of Dimawe in 1852.

The tribal chief the Kgosi, and as is customary in Botswana, the salutation ‘kgosi’ is the title used before the chief’s name. Although Mmankgodi is on the outskirts of the Capital City Gaborone, it is still a poorly developed village as almost all the services and developments are done in Gaborone and Ramotswa. There is a junior Secondary school, primary schools and a clinic but no major businesses.

My greatest achievement is the release of my first music album in 2016 and hearing it play on our local radio stations gives me a new lease of life and renews my view that believing in yourself can help you reach greater heights. I also want to say the best is yet to come as I have already set the wheel in motion for something special LOL. All I can say is watch this space!

I’m a proud Motswana, born and bred in Botswana and love my country. I enjoy my culture, I live my culture. The things that make me proud of Botswana are countless! Botswana, a beautiful country adorned with some of the most amazing flora and fauna, is a peace-loving country and welcomes everyone from around the world. Most of all, Batswana are a God loving nation.

The elders promote our tradition by incorporating it into the modern way of life without losing the meaning and value of our culture at ceremonies and events such as weddings, funerals, ploughing activities and livestock rearing. I love Botswana for believing in its own identity as home to the best traditional activities and tourism and environmental champion. Among the gems my beautiful country has to offer are the amazing Okavango Delta, Tsodilo Hills, Kolobeng River and the Dithubaruba Traditional Music Festival, to name just a few.

I love Botswana food. Many of the traditional Setswana dishes, especially the meat, are mouthwateringly delicious yet so very simple, they’ll have you going back for seconds or even thirds! 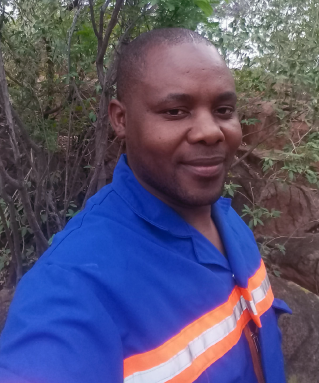 I also love that Batswana love farming and as such, many people have farms. If you love farming, you will agree with me that visiting the cattlepost and walking leisurely around the livestock gives you much-needed peace of mind, a refreshing break away from all the city noise and hustle and bustle. One of my favourite things to do is gathering around the fire at night, having a good laugh and listening to the elders’ stories, mostly about their experiences in the South African mines and traditional tales of our culture.

In terms of travelling within Botswana, I’ve been to the north-west, Kgalagadi north, Tswapong, Rolong, Ngamiland and many others. I’m itching to visit Kasane and Tsabong because I’ve never been to either. But both are on my list of places to visit next year. Outside Botswana, I have been to South Africa and Namibia.

Since Botswana celebrated its 50thanniversary of independence, I feel now it is time to empower the creative industry. Although the 4thpresident, Ian Khama tried to put in place initiatives aimed at improving the creative arts industry, it was nowhere near enough.

In my opinion, the government should engage those within the sector to get feedback from the horses’ mouths, so to speak. Botswana has no film industry to speak of, no film production companies let alone anything to compete on the international arena. There is the need to set up a Creative Arts Council, which would breathe life into Botswana creative arts at large and boost the sector.

I found out about YourBotswana through LinkedIn and have enjoyed reading through the website, especially the Entertainment and Art & Culture sections. My impression of the website is that the articles are very informative and eye-opening about Botswana. I was also impressed by the profiles on the Friends of YourBotswana section, which is why I wanted to share my profile. I wanted to also share something about the beauty of my country, Botswana. I would love to be a Friend of YourBotswana.

I would like the website to write more on the creative industry and get to know more of our performing artists be it in the Theatre, Music and Film Production areas, as I believe doing that would encourage more people to want to grow Botswana’s creative industry.

The good job the YourBotswana team are doing should now permeate to Batswana at large as YourBotswana is an educative and informative website. Fa le itumetse ke a itumela (if you’re happy, I’m happy), keep your good work up!

Thanks for reading my profile.