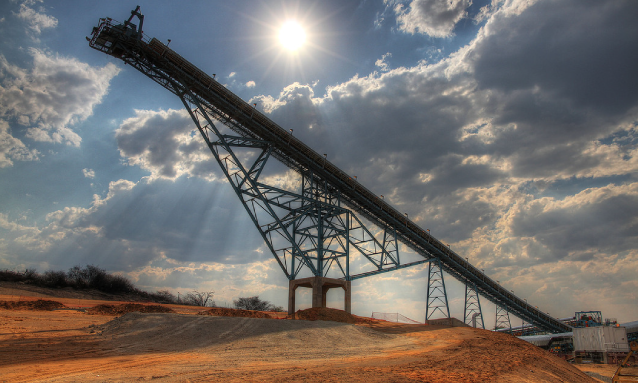 Botswana’s sole operating coal mine will increase output almost threefold within seven years as it eyes export opportunities created by a shortage of the fuel that’s used to fire most of Southern Africa’s power plants.

The mine mainly supplies the 600MW Morupule B plant nearby, but also ships to South African cement-maker PPC’s slurry plant near Zeerust in the northwest, and Namibia Power Corp’s Van Eck power plant.

“A lot of producers in SA are sending everything they are producing abroad,” Bagopi said. There are “serious shortages at the moment, which can only get worse because new mines are not opening up and those that exist are depleting their resources and closing.”

Eskom, which accounts for about 95% of SA’s power generation, is experiencing shortages of coal at up to six of its plants and has issued a request for proposals for the supply of an additional 100-million tonnes over five to six years.

Morupule’s expansion plans include a new, open-cast mine near its existing underground operation that is due to be commissioned by the middle of 2019. The new mine will have nameplate capacity of 10-million tonnes a year, though that level of output will depend on demand, Bagopi said.

Shumba Energy also sees supply troubles at Eskom and the region as an opportunity. It’s developing the Morupule South Mine, also an open-cast operation, that will produce 1.5-million tonnes a year at full capacity. Commissioning is scheduled for 2019.

“There is an increasing shortfall in the supply of washed coal in SA, Zimbabwe, Zambia and Namibia, chief financial officer Thapelo Mokhathi said in a separate interview. “Eskom needs 130-million tonnes of coal a year and they are struggling.”