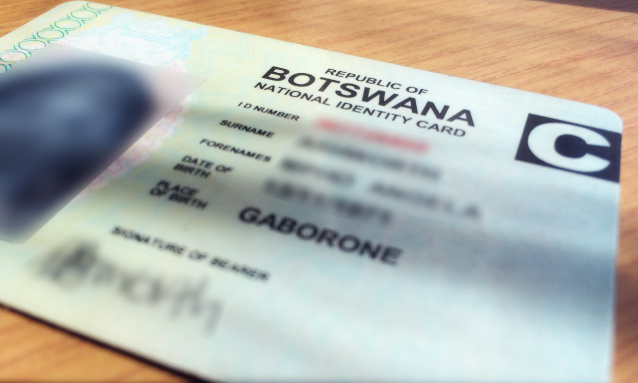 The Ministry of Nationality, Immigration and Gender Affairs this week announced it is working “around the clock” to clear the backlog of Omang identity Card applications, which currently stands at a whopping 198,679.

Additionally, the ministry announced that it has made changes to the process of issuing the ID cards. It stated that with immediate effect, people whose date of birth is unknown and for whom xx/xx is used in place of a date of birth, would no longer be required to bring along witnesses 10 years their senior in order to renew their Omang. The Ministry will, with the approval of the concerned persons, use 01/01 as their date of birth.

In the case of the late registration of the elderly and those who don’t know their date of birth, the ministry would, with their consent, use events such as Ngwaga wa Tsie and World War II to estimate their age. Those who wear headgear for cultural or religious purposes will now be allowed to push back their headgear enough to expose their full face including the ears without having to completely remove it.

The Ministry also said it would no longer confiscate Omang Cards unless they were obtained fraudulently, urging people to renew their ID cards 3 months before expiry.