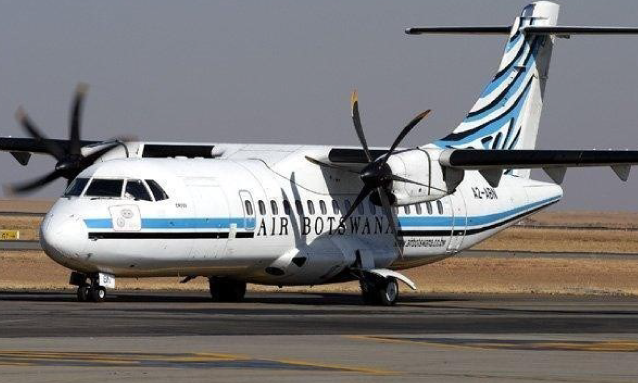 Air Botswana may soon have a sale price of over P1 billion (US$121 million), as the Minister of Transport and Communications, Kitso Mokaila expects the value to rise based on the current re-fleeting and other assets. The current value is around P300 million, despite making losses over the years.

“We have not been asking for funds from the government for the past years though we were making losses. Our losses have been decreasing from P87 million to P12 million recently,” according to Mokaila.