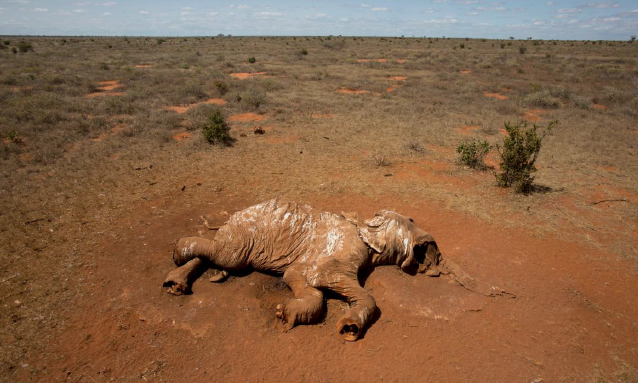 The report also indicates that the Kgalagadi, Gantsi (Central Kalahari Game Reserve in particular), Ngamiland, Central and Chobe Districts are hardest hit by poaching due to the fact that most species, especially elephants and predators, are concentrated in those areas. The report observed that elephants are mostly poached in the Linyanti and Shaile areas along the Namibian Border.

It has come to light that the most poached animals are elephants for their ivory and antelopes for their meat.

There is also a new breed of poachers that has cropped up in the Kgalagadi area where predators are taken alive for their products (teeth, nails and skin). Sadly, Batswana citizens are increasingly becoming involved in poaching, while foreign nationals are reported to be the main culprits. Criminal charges are stipulated in the Wildlife Conservation and National Parks Act of 1992 CAP 38:01. The gravity of the charges is determined by the species.

The department uses aircraft, vehicles, boats, radios and global positioning systems (GPS), among others to help in its daily duties of combating poaching.