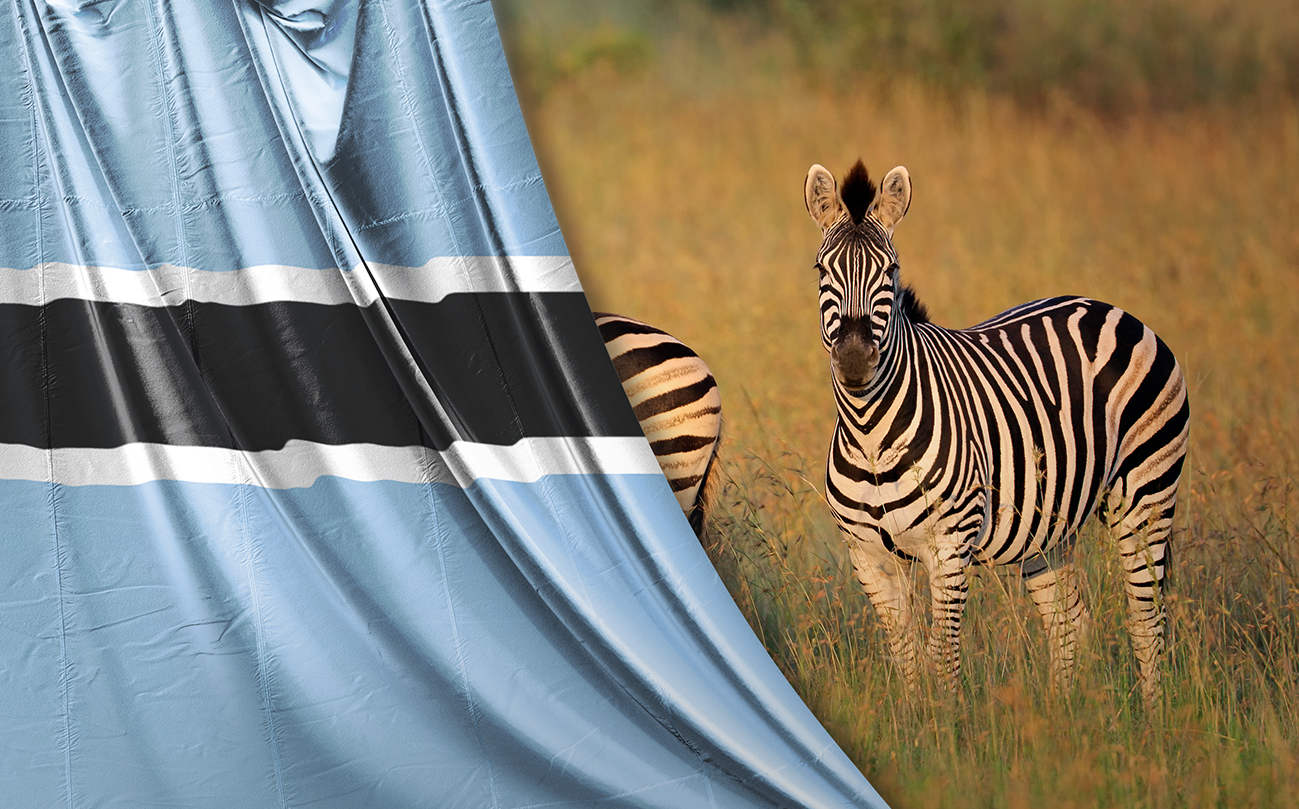 Botswana’s President is His Excellency Mokgweetsi Eric Keabetswe Masisi. He is the fifth President of Botswana, serving since 2018. He also served as Minister of Education and Minister of Presidential Affairs and Public Administration. He was first elected to Parliament in 2009.

Pre-Independence Botswana was known as Bechuanaland as a protectorate of Great Britain. It officially changed to Botswana on 30th September 1966, when Botswana gained its independence from Britain.

Botswana nationals are known as Batswana, or a Motswana for singular. Contrary to popular belief, it’s not Botswanans/Botswanan.

The Botswana flag comprises three colours; black, white and blue to signify the black and white people living together harmoniously, and blue for water.

The national football team is called The Zebras. The zebra is Botswana’s national animal, also featured in the coat of arms to signify unity (2 zebras to show national unity).

Botswana is home to the infamous the Kalahari Desert and the Okavango Delta. Botswana is a landlocked country in Southern Africa, not South Africa, as some people erroneously believe.

The discovery of diamonds in the late 1960s greatly changed Botswana’s economic landscape. At the time, the country was amongst the poorest countries in the world at independence but has grown significantly to become the middle-income country it is today.